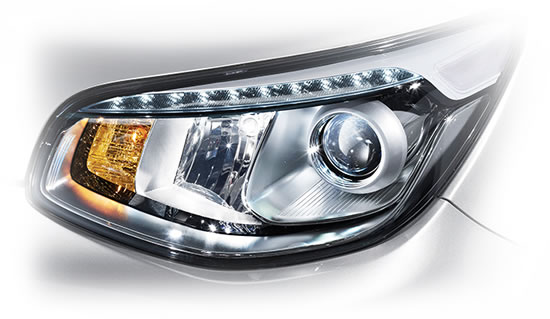 Kia Motors launched the second generation of the Soul, showing high confidence in its competition with imported vehicles such as the BMW Mini Cooper. Kia Motors has drastically improved the marketability of the all-new Soul, with upgraded interior and exterior designs along with better convenience and safety features. Soul comes equipped with either a 1.6-litre GDi petrol or CRDi diesel engine, which can generate 132 horsepower with the maximum torque of 16.4 kilogram-meters and 128 horsepower with a maximum torque of 26.5 km-m, respectively. 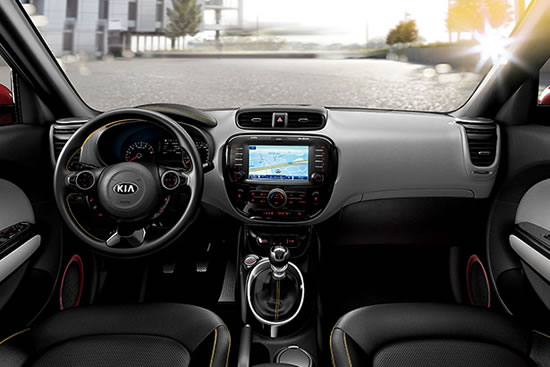 Kia Motors will offer customers more chances to test-drive its vehicles so that they can experience their improved product marketability. Kia Motors aims at selling 4,500 Souls in the domestic market this year and increasing the number to 20,000 next year. It also set its annual global sales at 170,000 next year. The new model came out five years after its previous model made its debut in 2008. Many safety features such as High Beam Assist, Parallel Parking Assist System and a Lane Departure Warning System are also available.

Major changes have been made in Soul’s appearance to satisfy drivers who seek uniqueness through customization. With different looks and its upright stance, squared shoulders, wraparound glasshouse, drivers are also able to choose between up to 11 exterior paint finishes, as well as three different roof colors ㅡ black, white and red. Eight different alloy wheel designs ㅡ ranging from 16-inch to 18-inch in size ㅡ will also be available, including three changeable color wheel caps. 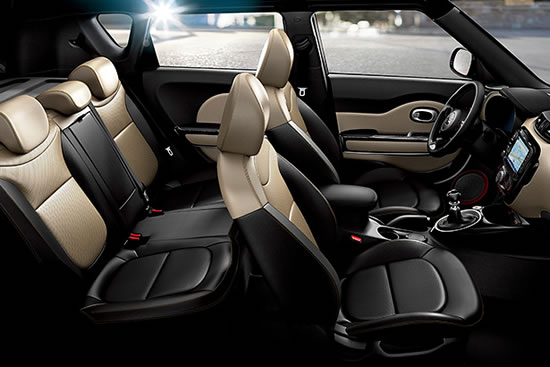 Based on a new platform, the new Soul boasts a stronger body shell, which together with suspension upgrades gives the new car significantly improved driving dynamics, quality of ride and refinement. The new model is equipped with various features for luxury and convenience, including front LED lights, keyless entry and push-button engine start, ventilated front seats, heated front and rear seats and a panoramic glass sunroof.
The prices of gasoline engine versions range from 15.95 million won ($15104) to 20.15($19082) million won, while diesel models are available from 19.8 million won ($18750) to 21.05 million won ($19934). 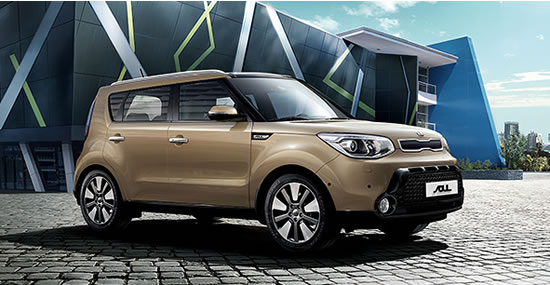 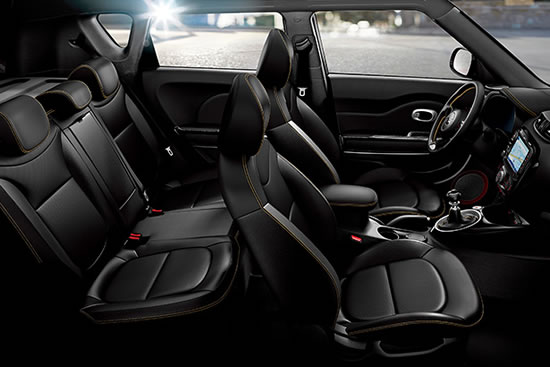