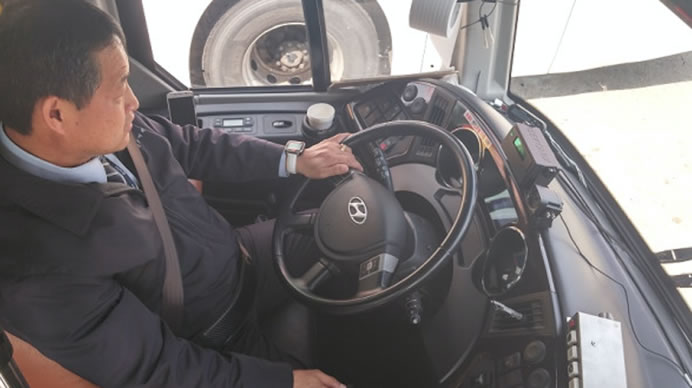 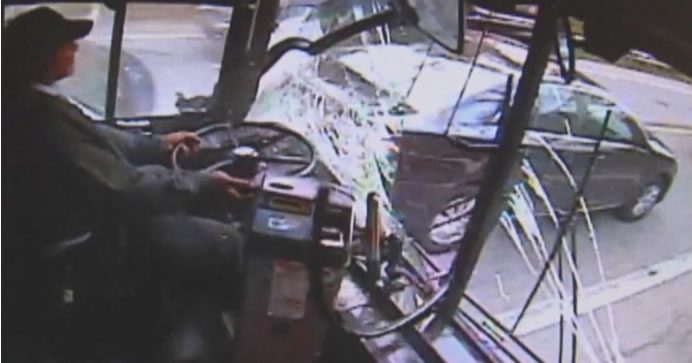 At the same time, the maneuver information program predicts potential danger based on certain driving patterns such as the bus’s distance with the car ahead or unusual maneuvers like zig-zagging. Combining the information from the two, the wristband vibrates to alert (or wake up) the driver when it senses danger.

The Korea Transport Safety Authority is testing the system for buses operating in the Seoul metropolitan area for two to three months in the second half of 2017, after which it will remedy its shortcomings for a potential implementation next year, including in trucks and taxis. From 2013 to 2015, the fatality rate for accidents caused by drowsy bus drivers on expressways in South Korea was 26.9 persons (for every 100 accidents), which is four times the rate for all accidents.
Source:-