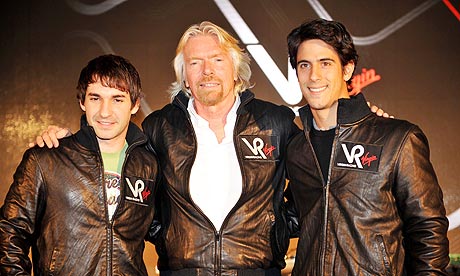 LG has extended its reach within Formula One to include the Virgin Racing team. In addition to LG being a Global Partner and a Technological Partner of Formula 1 since the start of the 2009 season, LG is now an official supplier to Virgin Racing, as well as Lotus Racing and engine manufacturer Cosworth. Virgin Racing entered the FIA Formula One World Championship this season as one of three new teams, bringing one of the world’s best known multi-service brands to the sport.

LG adds Virgin Racing to its support programme through the supply of products at track and at the team’s factory. This latest move by LG continues its interest in supporting the smaller, younger teams as they find their feet at the pinnacle of motorsport