Mazda began accepting reservations for pre-sales discussions for the all-new Mazda Roadster (known as Mazda MX-5 outside Japan) via a dedicated website from noon today in Japan. The manufacturer’s suggested retail prices will range from 2,494,800 yen ($20660) to 3,142,800 yen ( $26019)tax included. 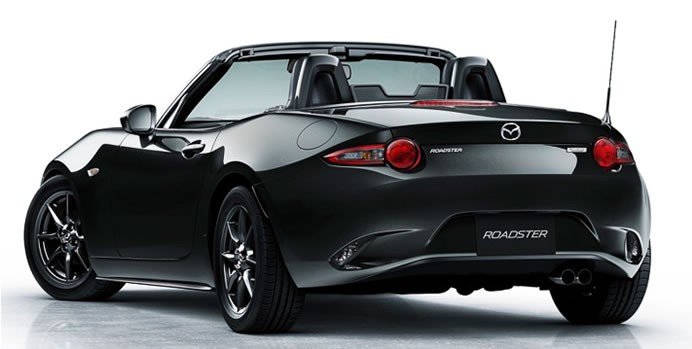 Mazda was able to reduce the weight of the fourth generation Roadster by over 100 kilograms, pursuing the sensations of lightness, openness, and the car responding directly to your intentions, and advancing the fun of Jinba-ittai driving. The S model grade weighs a scant 990 kilograms. 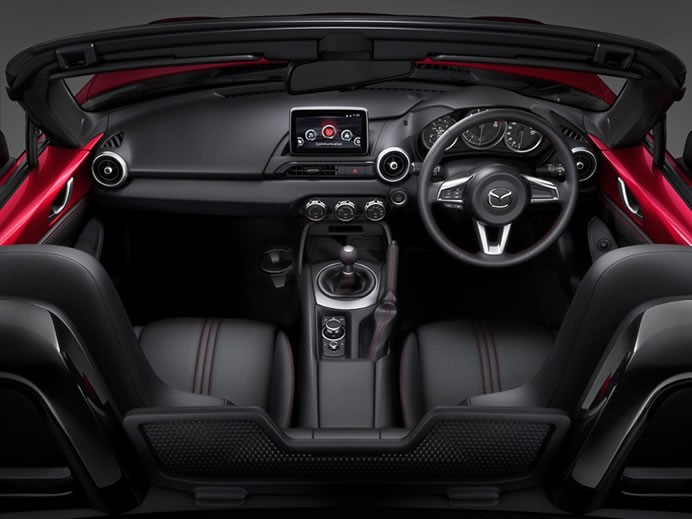 Seven body colors are available, including Soul Red Premium Metallic and Ceramic Metallic. Sales of the all-new Mazda Roadster in Japan will begin around June of this year. 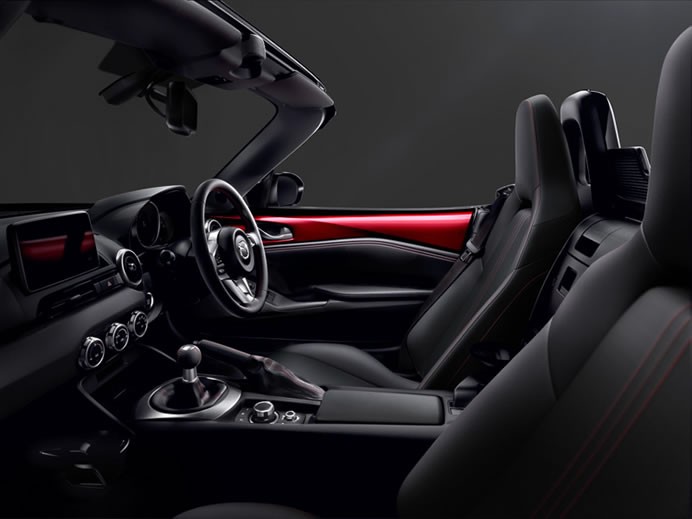