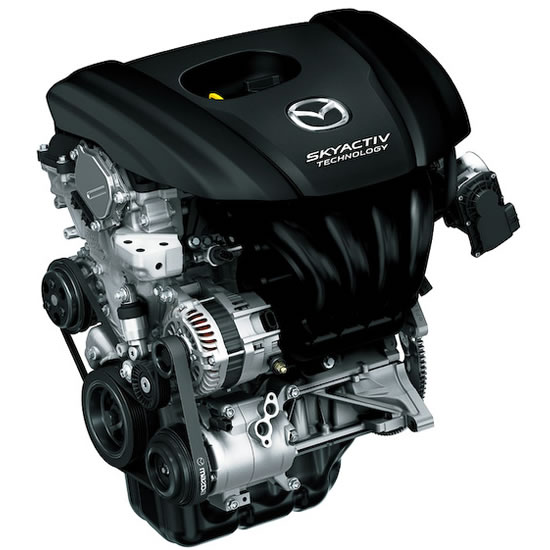 Mazda is the first automaker to offer gasoline, diesel and hybrid versions of a single model in Japan-Mazda Axela

Mazda will begin taking pre-orders for the all-new Mazda Axela sports compact (known overseas as Mazda3) on October 10, 2013 at Mazda, Mazda Anfini and Mazda Autozam dealers throughout Japan. Mazda expects to sell 3,000 units per month in Japan. Sales will begin on November 21, starting with the gasoline engine and hybrid models. The all-new Axela follows the hot-selling Mazda CX-5 and Atenza (known overseas as Mazda6) as the third model to adopt both Mazda’s next-generation SKYACTIV TECHNOLOGY and its new KODO – Soul of Motion design theme.

In addition to SKYACTIV TECHNOLOGY, the third generation Axela incorporates Mazda’s latest technologies, including many of the i-ACTIVSENSE advanced safety technologies featured in the company’s flagship Atenza. It is offered in gasoline, diesel and hybrid versions, making Mazda the first Japanese automaker to offer three different powertrain types in a single model in the Japanese market. 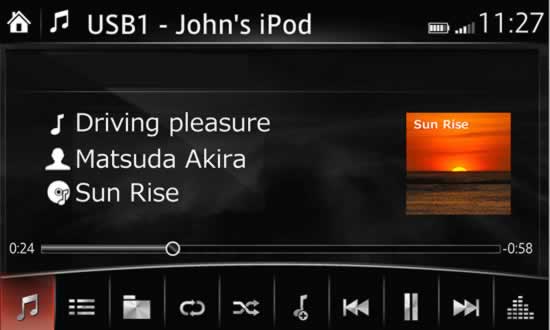 The all-new Axela marks the introduction of Mazda Connect, the company’s unique car-connectivity system. In the age of smartphones and tablet computers, people expect to be able to connect to the internet anywhere, anytime. Connected cars make it possible to obtain and disseminate information even while being behind the wheel. This has resulted in a sudden increase in the amount of information presented to the driver and Mazda feels strongly that steps must be taken to counter the increased risk of driver distraction and associated safety risks. 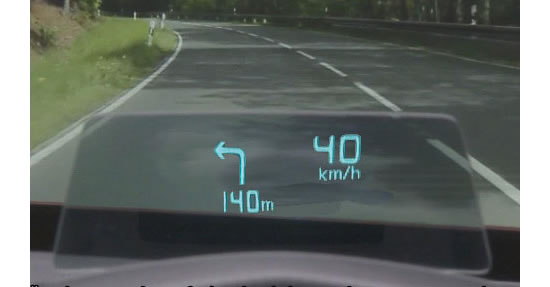 Based on Mazda’s unique Heads-Up Cockpit concept, Mazda Connect was designed with the highest priority placed on safety. By connecting people with the outside world through their vehicles, Mazda Connect will deliver customers a richer experience of car ownership. The manufacturers suggested retail price ranges from 1,711,500 yen ($17585) to 2,982,000 yen (30630) including taxes. 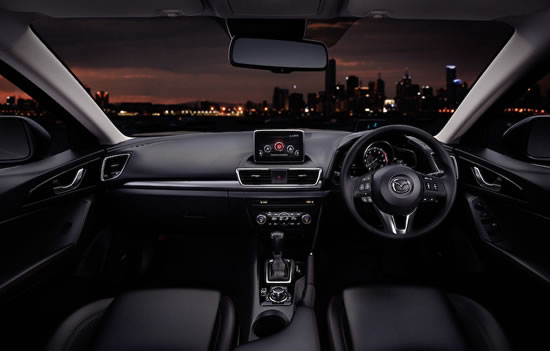 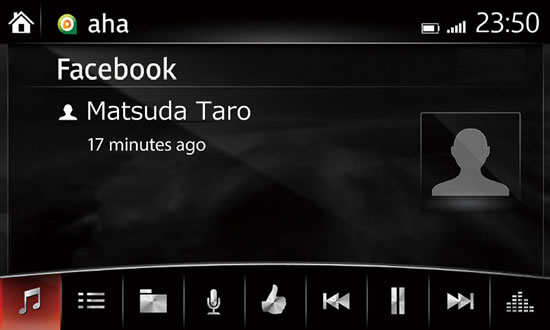