Mazda has announced that global production of its three full-SKYACTIV vehicles, the Mazda CX-5, Mazda6 (known as Atenza in Japan) and Mazda3 (Axela in Japan) has surpassed one million units, reaching 1,040,000 units as of the end of March 2014. All three models adopt the full range of Mazda’s SKYACTIV technologies. The milestone was achieved approximately two years and four months after production of the Mazda CX-5 began in November 2011. 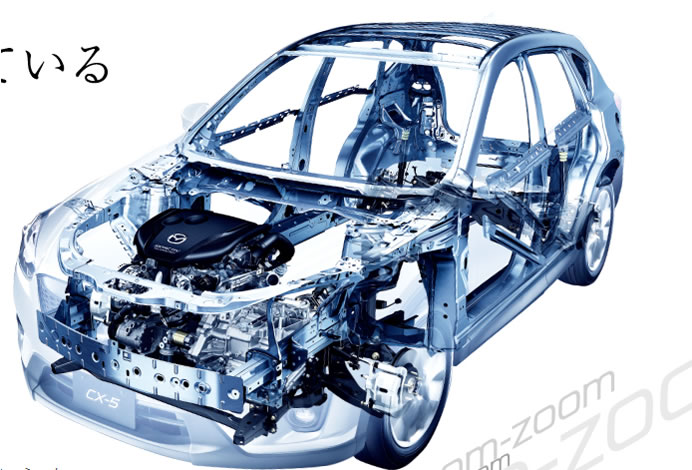 Mazda developed SKYACTIV TECHNOLOGY with the aim of offering every customer outstanding environmental and safety performance, without sacrificing the brand’s renowned driving pleasure. The innovative range of technologies is the result of an uncompromising overhaul aimed at improving the efficiency of the base components that dictate the fundamental performance of the automobile, such as the engine and transmission, while reducing vehicle weight. The new generation vehicles that feature SKYACTIV TECHNOLOGY also adopt Mazda’s KODO—Soul of Motion design theme which aims to express the strength, beauty and tension found in the movements of untamed animals.