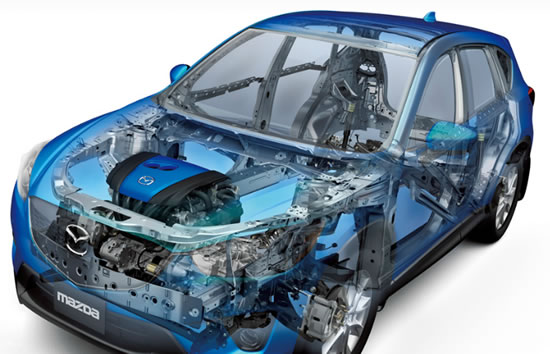 The Mazda CX-5 adopts the full range of Mazda’s breakthrough SkyActiv technology to improve the vehicle’s environmental and driving performance. In addition, customized models based on special editions of Mazda Demio, Mazda Axela, Mazda Premacy and Mazda Roadster will be showcased in line with Mazda’s theme, Environmental Technology, Pushing the Boundaries of the Emotion of Motion. 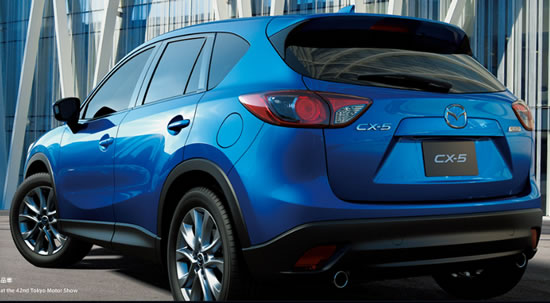 Mazda will also present its SkyActiv engines and transmission and hold a talk show at the Mazda stand featuring engineers who were involved in the SkyActiv technology development. At the event space outside the venue, a demonstration run by the rotary-engine powered Mazda 787B racing machine is also scheduled. The 2012 Tokyo Auto Salon will be held at the Makuhari Messe Convention Center in Chiba prefecture from January 13 to 15, 2011. 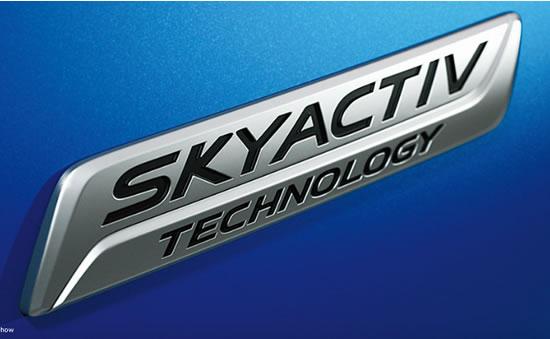