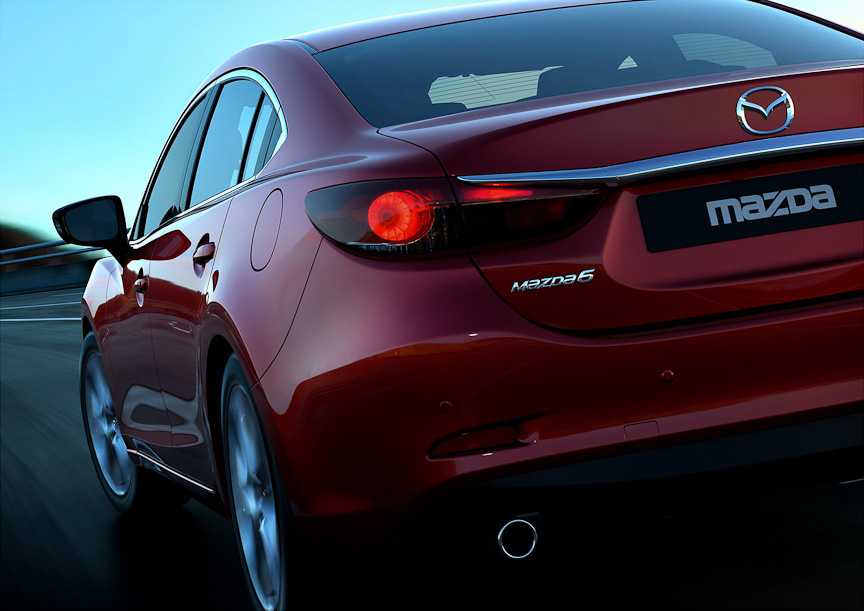 Mazda will hold the world premiere of the all-new Mazda6 sedan (known as Mazda Atenza in Japan), totally redesigned for the first time in five years, at the 2012 Moscow Motor Show. The Moscow Motor Show begins August 29 and runs through to September 9, 2012. The new Mazda6 is the second of Mazda’s new generation of products which incorporate both the full range of SKYACTIV technologies and the new KODO-SOUL OF MOTION design language. It will also be the first model equipped with Mazda’s brake energy regeneration system, i-ELOOP. The introduction of i-ELOOP marks stage 2 of Mazda’s Building Block Strategy for environmental technology development.


The new Mazda6 draws on the best of Mazda’s technical expertise and craftsmanship across all domains, from dynamic performance and design, through to environmental performance and safety. It stands as the flagship model for a new generation of Mazda products. It features a sense of dignity, style, luxury feel and comfort expected from a vehicle in the CD segment whilst offering the pleasure of responsive and agile driving, which is at the core of the Mazda brand. 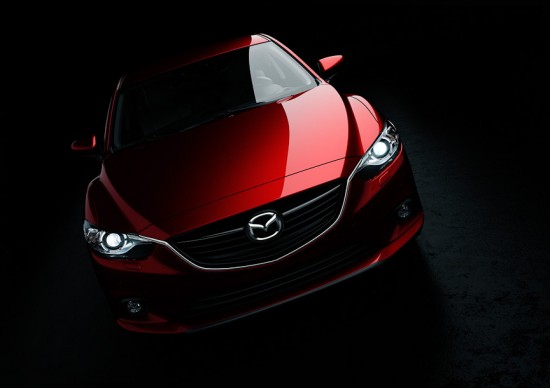 The model to be exhibited at the Moscow Motor Show is a Russian specification sedan equipped with a direct-injection SKYACTIV-G 2.0 gasoline engine and six-speed SKYACTIV–DRIVE automatic transmission. 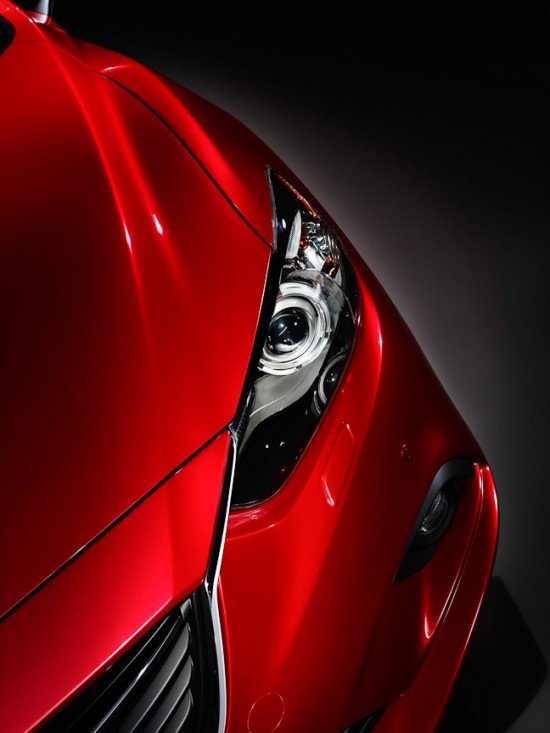 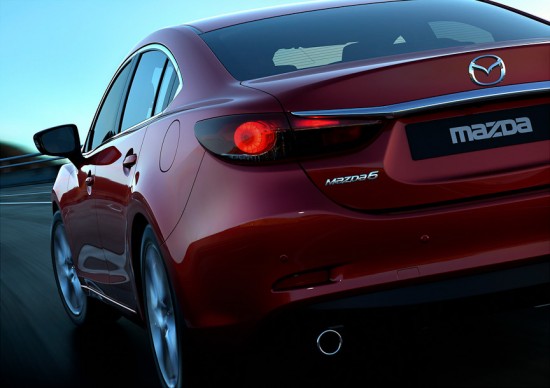