Mazda facelifted Demio compact car (known overseas as the Mazda2) with the SKYACTIV-G 1.3 gasoline engine, together with its development team, has received the 2011-2012 Car Technology of the Year award from the Japan Automotive Hall of Fame (JAHFA). The Mazda Demio 13-SKYACTIV was launched in Japan in June 2011. The result was announced today by JAHFA, a registered nonprofit organization based in Tokyo. The Mazda Demio 13-SKYACTIV was recognized for the following points: Advanced combustion characteristics that were developed through comprehensive analysis of the internal combustion engine, improved driving performance and improved value-for-money and best balance of pleasing driving and environmental concern. The winner of the Car Technology of the Year award is selected by the Automotive Hall of Fame committee, which comprises eleven university professors and researchers. 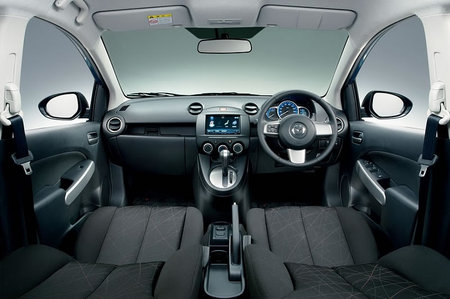 The breakthrough SKYACTIV-G 1.3 engine in the facelifted Mazda Demio achieves a record high compression ratio (for a regular gasoline mass production automobile engine) of 14.0:1 and exhibits high efficiency, especially under high load at low rpm. In order to avoid knocking – an unavoidable issue with conventional high-compression engines – the SKYACTIV-G 1.3 features a number of new technologies, such as piston cavities that are specially designed to support ideal combustion, and multi-hole injectors that enable precise fuel injection control. 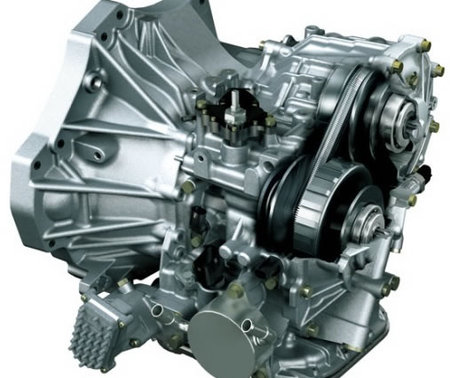