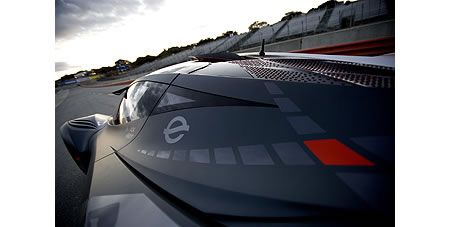 Mazda will showcase the world premieres of the Mazda Furai concept vehicle and the heavily revised new Mazda RX-8 sports car at the 2008 North American International Auto Show (NAIAS), to be held in Detroit from Sunday, January 13 through Sunday, January 27, 2008. On the heels of its show-stopping debut at the 2007 Tokyo Motor Show in October, the Mazda Taiki concept vehicle also will make its North American debut, the first time it has been shown outside Japan.

Furai takes Mazda’s unique Nagare (Japanese for “flow”) design language a step further as it is translated into a concept car based on an American Le Mans Series (ALMS) racing car. The car utilizes the Courage C65 chassis the company campaigned in the ALMS series only two seasons ago, and the 450-hp three-rotor rotary engine that distinguishes it from anything else on the track. 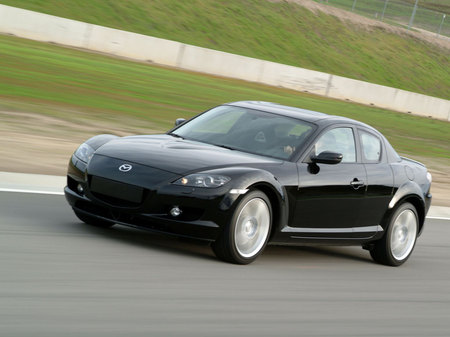 Mazda’s critically acclaimed Nagare design language describes the flow of water, air, people or things moving in one direction. Mazda Nagare is flow, with an insightful and spirited styling, which, in Mazda Furai, invokes a raw, unfettered desire to possess everything this car represents.