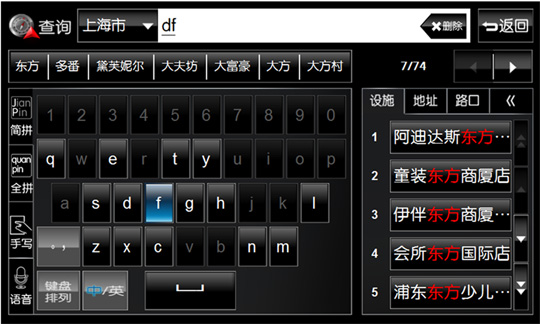 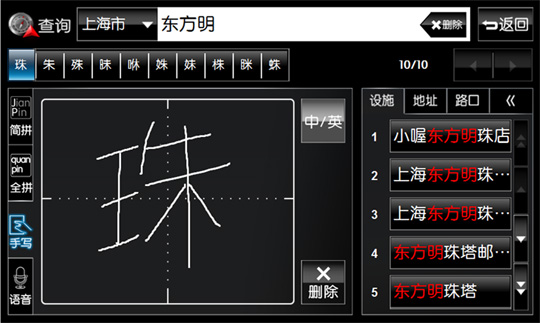 Various features of the Chinese language, however, have created a strong need for flexible character-input methods that ensure easy usage by all Chinese speakers. PinYin, developed in 1958 as the standardized Chinese writing system, is learned in schools and used by Chinese people in their 30s or younger. Older Chinese, however, can have difficulties using this system, as do people living in outer regions of the country. Furthermore, pronunciation in Cantonese and other numerous dialects can differ from standard Chinese.