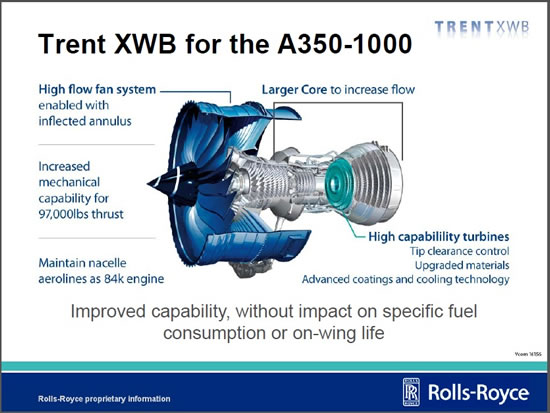 Mitsubishi Heavy Industries has signed agreements to participate as a risk and revenue sharing partner (RRSP) in the Rolls-Royce Trent 1000-TEN aero engine powering the Boeing 787 Dreamliner and Trent XWB-97 aero engine powering the Airbus A350-1000. As part of the scope of the agreement with Rolls-Royce, MHI will be responsible for the development and manufacture of components for the engines’ combustion modules and the manufacture of low-pressure turbine blades for both programs and stage 1 intermediate pressure turbine disks for the Trent XWB-97. 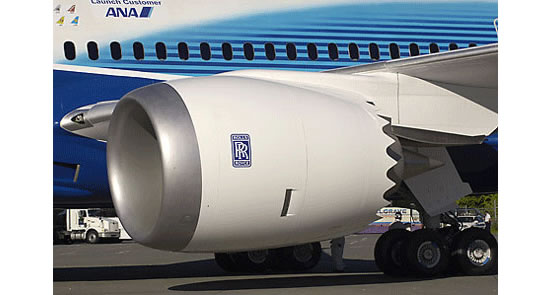 The Trent 1000-TEN is an advanced version of the Trent 1000 engine with enhanced levels of fuel-efficiency and thrust capability designed to power all Boeing 787 aircraft variants, including the newest member of the family, the 787-10 (300-330 seats) which was launched by Boeing last month during the Paris Air Show.