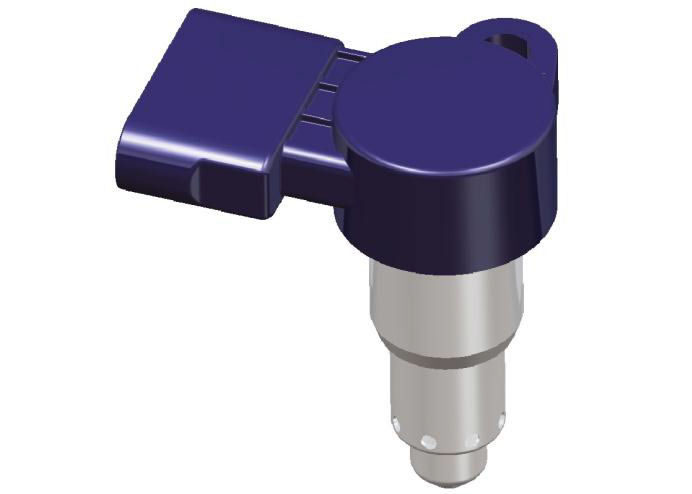 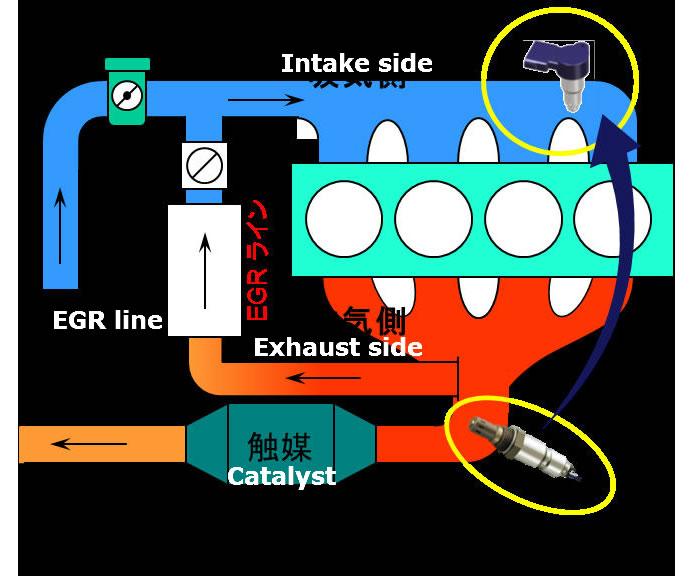 Specifically, the company applied technologies for high accuracy, long life and high reliability. NGK considers that the sensor will be used for complying with exhaust gas regulations, which are expected to become severer worldwide. The sensor is attached on the intake side of an engine equipped with an EGR system. It finely controls the air-fuel ratio by measuring oxygen density after the density decreases due to the intake of EGR gas and using the density data for adjusting the amount of EGR gas.