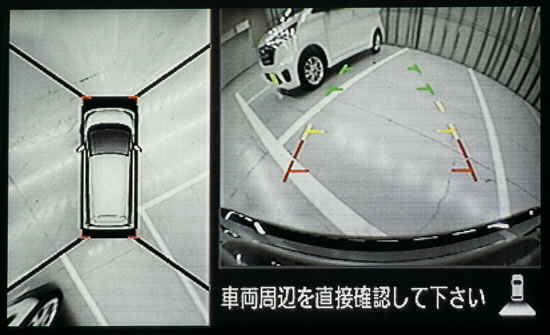 Nissan today announced the launch of the all-new minicar Nissan DAYZ, which goes on sale today at Nissan dealers throughout Japan. The new Nissan DAYZ, the first minicar for which Nissan participated in the development from the onset of the product planning phase, achieves fuel economy of 29.2 km/L (in JC08 mode testing) – the best among height wagon-type minicars – thanks to the newly-developed three-cylinder engine, continuously variable transmission (CVT) with sub-planetary gear, and its lightweight body.

With a dynamic exterior and high-quality feel interior, the new DAYZ adopts the Around View Monitor technology and touch-screen automatic air-conditioning system for the first time in minicars, offering customers greater comfort and convenience than ever before. The car also adopts other enhancements; including super UV-cut heat insulated green glass for the front doors (which filters out 99 percent of UV rays), Emergency Stop Signal, Comfort Flasher and electric automatic retractable door-lock-linked remote control body-colored door mirrors.

Nissan DAYZ comes with an adjusting mechanism for front seats, including seat slide and lift functions, as well as tilt steering. The Around View Monitor (AVM), offered for the first time in a minicar, displays an image of the vehicle from above, using four cameras installed in the front, both sides and rear. Since the AVM image is projected on the driver’s rearview mirror, which also has an auto anti-glare function, a car navigation system is not required to use this feature. Nissan has already announced a second DAYZ series model, to be released early next year. 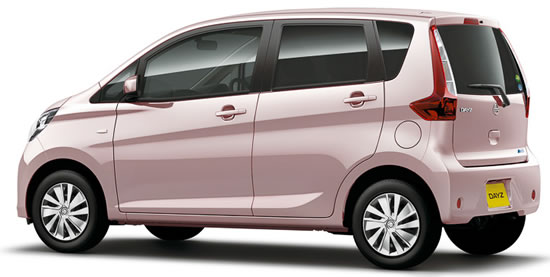