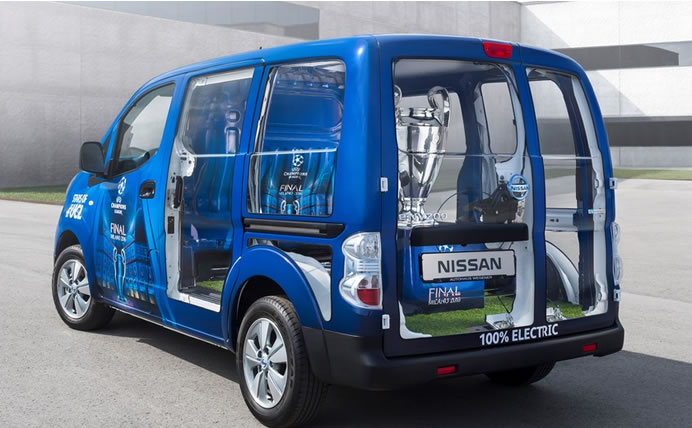 Nissan will be electrifying the UEFA Champions League Final in Milan this weekend. As the official global automotive sponsor of Europe’s most prestigious football competition, Nissan will supply more than 100 electric vehicles to UEFA and associated sponsors to transport guests and officials during the final weekend. 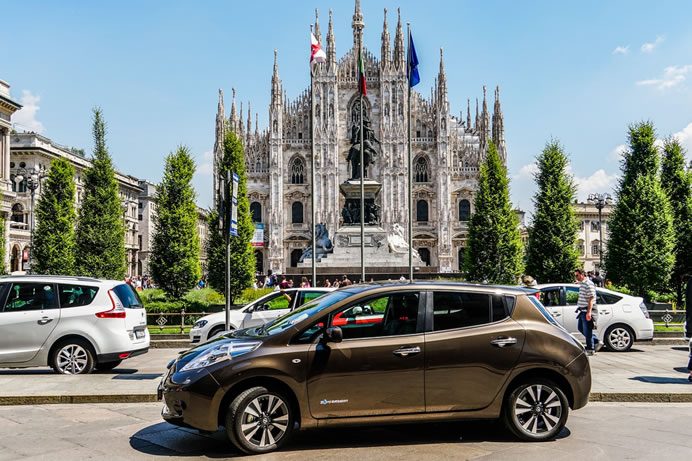 Nissan will have the honor of transporting the iconic UEFA Champions League trophy in a specially designed e-NV200 all electric trophy van to the fan festival at Duomo di Milano on Thursday, May 26 where it will remain until the big match. Ahead of the final on Saturday May 28, a unique Nissan LEAF will then take the trophy to the San Siro stadium as part of the UEFA Trophy Parade. 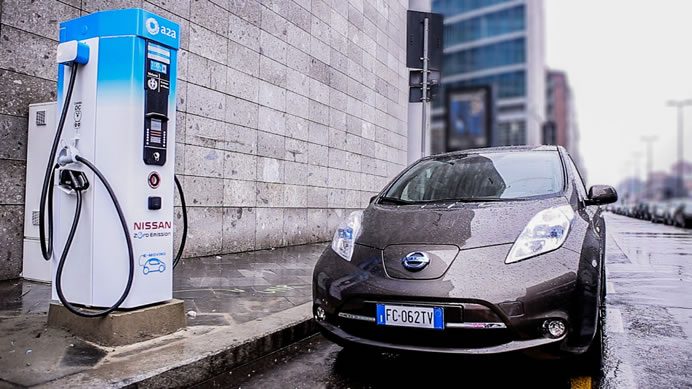 As a gift to Milan and its surrounding airports, Nissan in partnership with A2A is installing 17 public EV rapid chargers, 13 of which will remain free of charge following the UEFA Champions League Final weekend. Project with A2A forms part of Nissan’s ongoing commitment to unlocking a more sustainable future as part of Intelligent Mobility vision 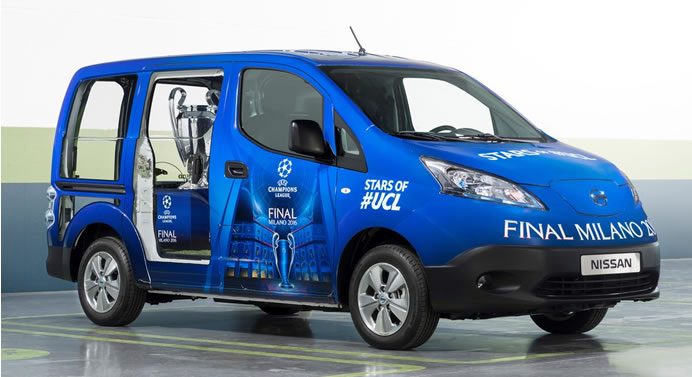 Nissan was the first automaker to launch a mass-market, 100 percent electric vehicle with the introduction of the Nissan LEAF in 2010. Fast forward to 2016, and the Nissan LEAF remains the best-selling all-electric vehicle of all time, globally. Earlier this year, Nissan reaffirmed its status as a leader in the development of zero emission technology with the launch of the Nissan LEAF 30 kWh which goes 26 percent further than the previous model, delivering up to 250km of driving range on a single charge, beating all of its competitors within the segment.