Nissan today unveiled the Nichio Maru, an energy efficient coastal car carrier which will transport completed vehicles and parts on one of Japan’s main maritime shipping routes. The Nichio Maru, newly built by Shin Kurushima Dockyard, has installed solar power panels for the first time on a coastal ship in Japan and is propelled by an electronically controlled diesel engine. 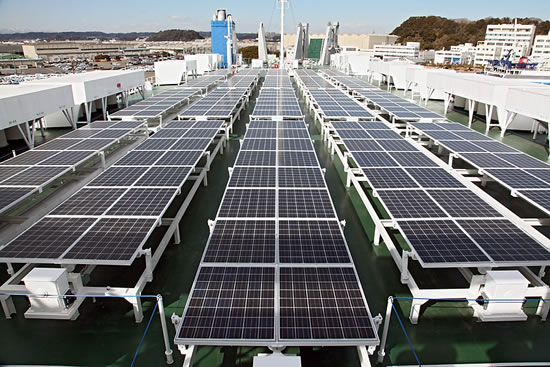 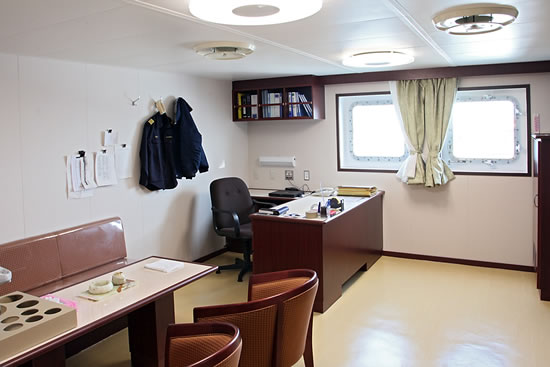 It employs LED lighting in the ship’s hold and living quarters, and its hull is painted with the latest low friction coating, among other energy-efficient features onboard. Compared to an existing car carrier of the same type, this ship can achieve a fuel reduction of up to nearly 1,400 tons annually, which converts to an annual reduction of 4,200 tons of CO2 emissions. 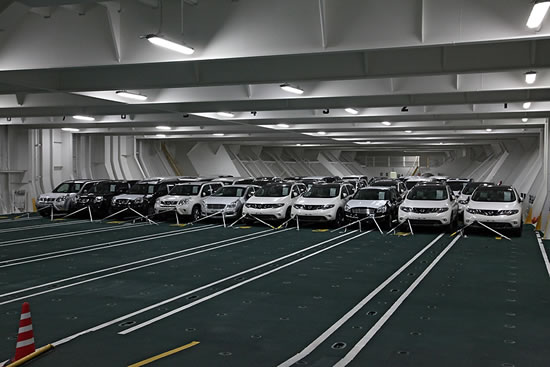 Nitto Kaiun, one Nissan’s main sea transport partners, will operate the Nichio Maru on the main maritime route among the Kanto (Oppama), Kinki (Kobe) and Kyushu (Kanda) regions. Nissan usually operates four sailings per week on this route, but it will increase to six times per week with the addition of the new carrier. Augmenting this service is expected to help improve the transport of Nissan vehicles to their destinations. 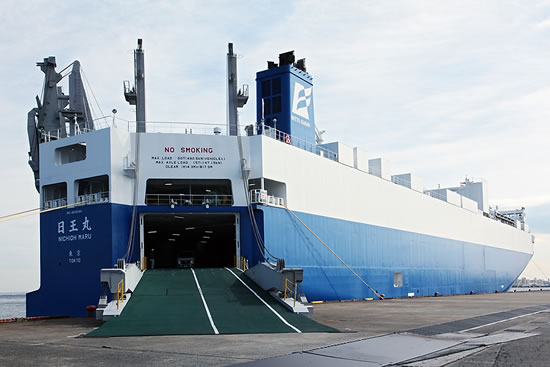