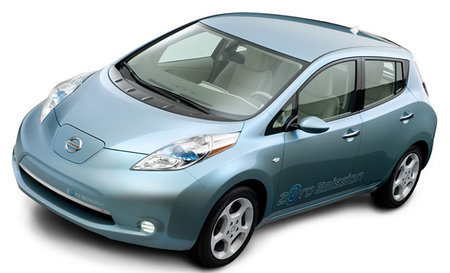 Nissan LEAF -world’s first affordable, mass produced zero emission car will be manufactured at its plant in Sunderland, UK. Production of Nissan LEAF will begin in Oppama, Japan later this year followed by Smyrna, Tennessee, USA in 2012. Sunderland will come on-line in early 2013 with an initial annual production capacity of about 50,000 units. The three production sites will support the sales launch of the model, which begins in late 2010 in Japan, the United States and selected European markets, ahead of global mass marketing from 2012. 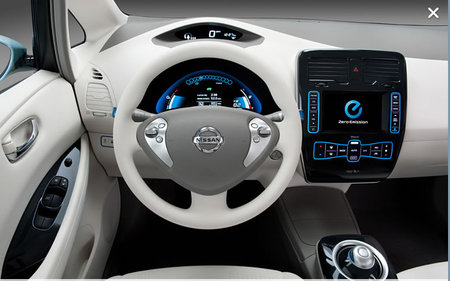 Nissan and its Alliance partner Renault are the only automakers committed to mass marketing pure electric vehicles on a global scale and together have announced production capacity of 500,000 units per year. To date, the Alliance has entered into more than 50 partnerships worldwide with countries, cities, organizations and other key stakeholders to prepare the markets and infrastructure for the successful adoption of EVs around the world.