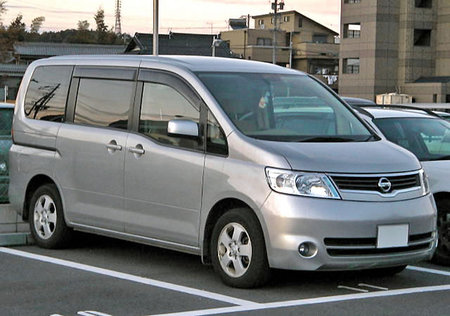 Nissan is recalling its Serena minivan due to defective fuel pipes, which may cause leaking when refueling. Subject to the recall were 313,033 units made between May 1999 and May 2005, the Japanese automaker said in a filing with the transport ministry. 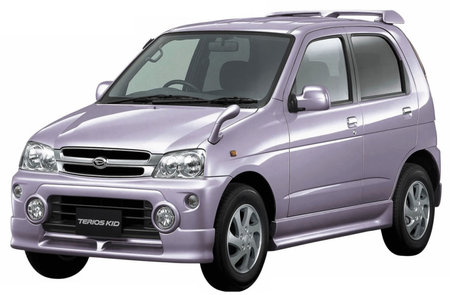 Daihatsu, a subsidiary of Toyota Motor Corp is recalling 64,542 Terios Kid minivehicles made between October 1998 and August 2003. The company said that the size of air spoilers do not meet regal standards.