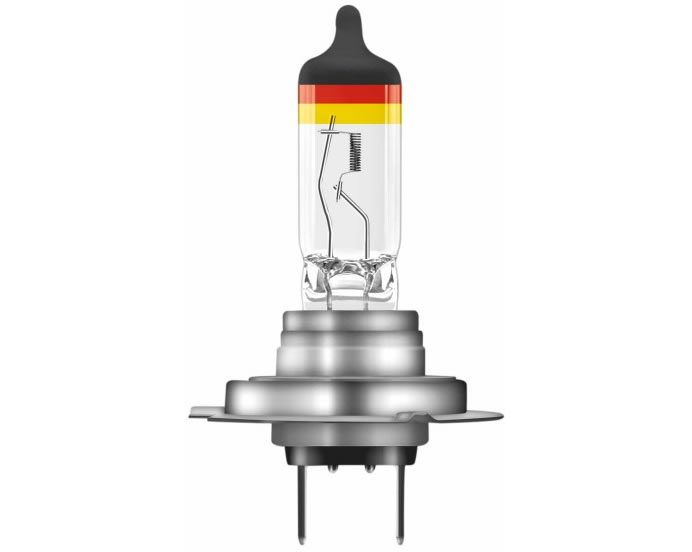 For this year’s European Football Championships Osram has come up with a special treat for football fans who want to show their support with something more than just the usual accessories, namely the Light Champion Deutschland Edition – H4 and H7 halogen headlight lamps in black, red and gold for various car models. Germany is once again gripped by football fever. After four long years the Euros are back. On June 10 the competition begins in Paris with the opening match between France and Romania. And this time tensions will be greater as there will be 24 teams challenging for the cup instead of 16. This year and for the first time, fans can show their support for the German team, the World Cup winners in 2014, with the lights on their cars thanks to the Light Champion Deutschland Edition from Osram. 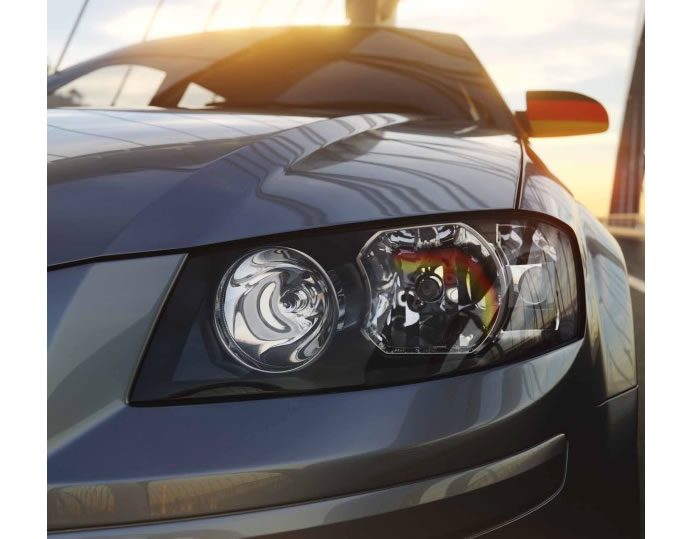 The effect of the Light Champion Deutschland Edition is best with reflector headlights without a cap in front of the lamp. With the headlights switched off the reflectors display the black-red-gold pattern of the lamp. When the headlights are switched on the halogen lamps produce the usual neutral light color in accordance with ECE regulations, with up to 30 percent more light compared with standard halogen lamps, making traffic signs, obstacles and hazards easier to see. From the middle of May, you can order a pair of H4 Light Champion Deutschland Edition lamps from Amazon for 29.99 euros, and a pair of H7 lamps for 39.99 euros. 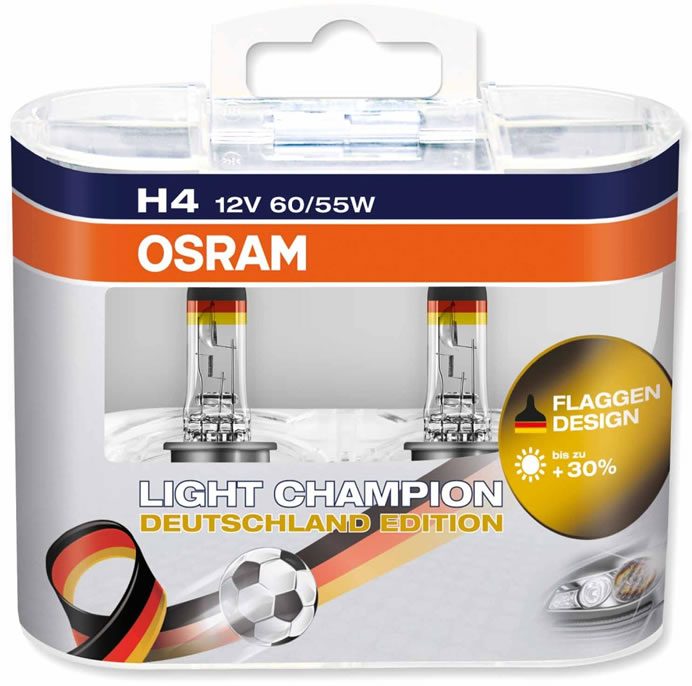