Panasonic Japan has developed a camera-based system to automatically detect people who fall from platforms at train stations and immediately report the incidents to station staff. Under the system, cameras installed in facilities such as platforms and ticket gates will be used to detect passengers who fall from platforms and notify station staff of the incidents through their smartphones and other tools. The system can also automatically recognize which persons nearby need assistance — including wheelchair users — and accurately distinguish personal traits such as appearance and posture, as a result of improved image recognition technology.

The advanced system is capable of automatically detecting people with wheelchairs or strollers and visually impaired people with white canes, and spotting passengers who stand on braille blocks of the platform for a long time or those who enter the train tracks, according to the company. 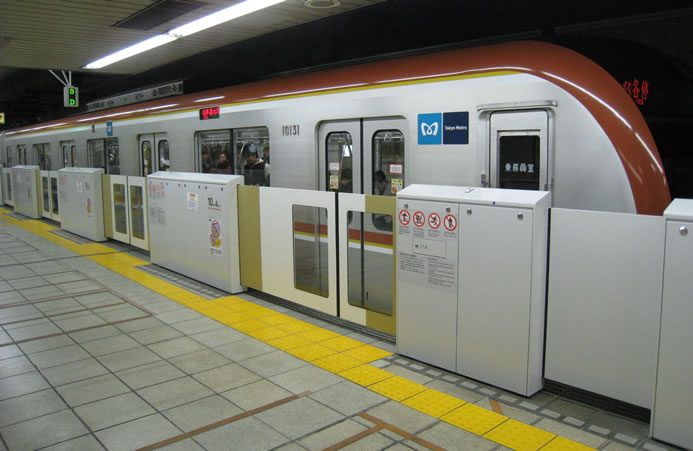 The number of cases in which people fall off platforms at railway stations in Japan for fiscal 2016 was 2,890, down by 628 cases from the previous year. The overall decrease in such incidents can be attributed to factors such as the installation of platform safety doors. The system — which costs ¥1 million ($9000) per camera excluding tax and installation expenses — is expected to reduce the burden on station employees as many railway operators in regional areas suffer from a shortage of staff. Panasonic plans to start selling the system to railway operators in October.
Source:-