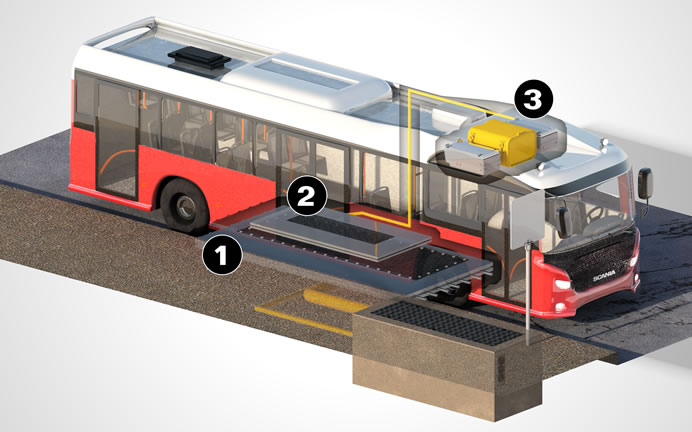 Scania has become the first company in Sweden to test a wirelessly charged electric-hybrid city bus. The bus will start operating on the streets of Södertälje, Sweden, in June 2016 as part of a research project into sustainable vehicle technology. As part of the field tests, a Scania citybus with an electric hybrid powertrain will go into daily operation in Södertälje in June 2016. At one of the bus stops there will be a charging station where the vehicle will be able to refill wirelessly from the road surface enough energy for a complete journey in just six-seven minutes. 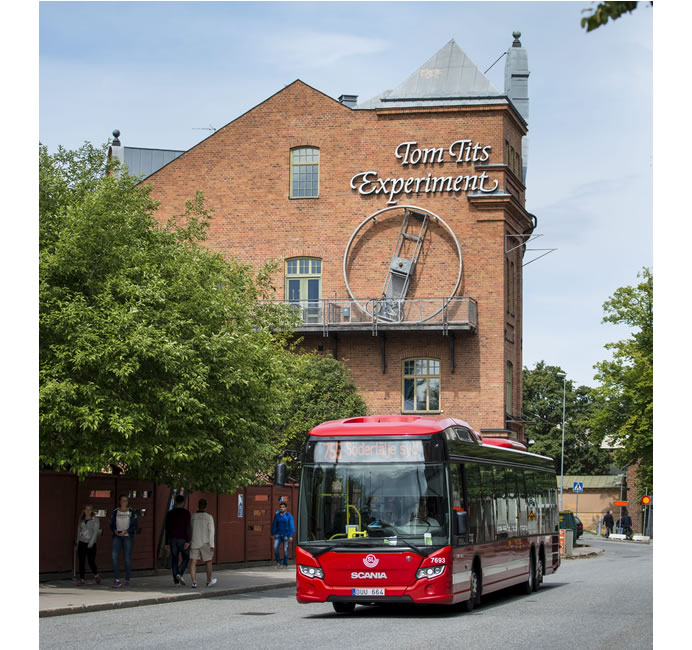 To build an infrastructure and convert bus fleets to vehicles that run exclusively on electricity will provide many advantages for a city. With a fleet of 2,000 buses, the city can save up to 50 million litres of fuel each year. This means the fuel costs decrease by up to 90 percent.Scania is undertaking intensive research into various types of electrification technologies that could replace or complement combustion engines. Induction is among the options being investigated and would involve vehicles wirelessly recharging their batteries via electrified roads. 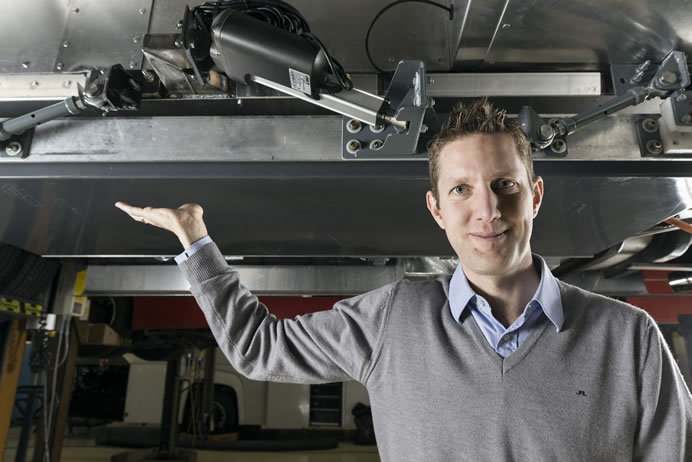