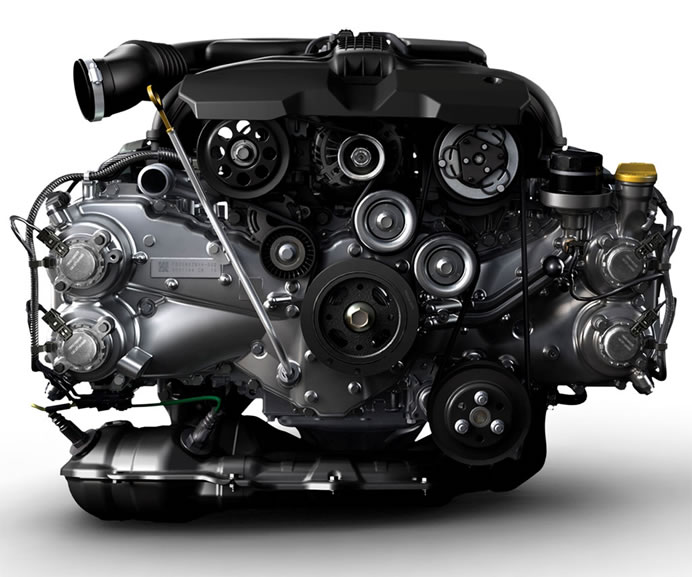 Fuji Heavy Industries, the manufacturer of Subaru automobiles, today announced that total cumulative production of Subaru’s horizontally-opposed Boxer engines has reached 15 million units . The 15 million milestone was achieved in the 49th year since FHI developed the all-new horizontally-opposed water-cooled four-cylinder aluminum engine and adopted it in the Subaru 1000 compact passenger vehicle in May 1966. 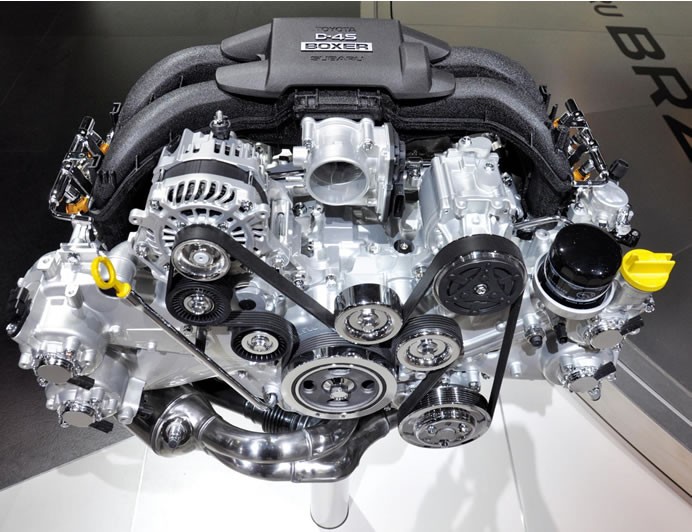 In a horizontally-opposed design of Subaru’s Boxer engine, the pistons face each other in a side-to-side symmetrical layout and the opposing pistons work to cancel out the inertia force of each other, resulting in less vibration, superb rotational balance and a smooth exhilarating feel right up to the high rev range. The engine’s flat, low profile also helps to lower the vehicle’s center of gravity, enhancing driving stability and handling performance. Over a long period of time, Subaru has committed to maximizing the advantages of its Boxer engines and continued to enhance them to power its vehicles. 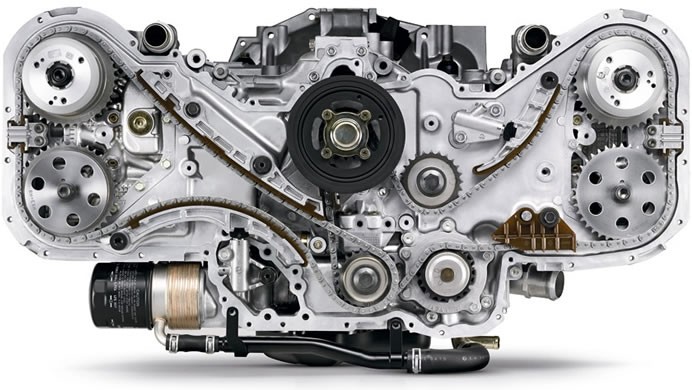