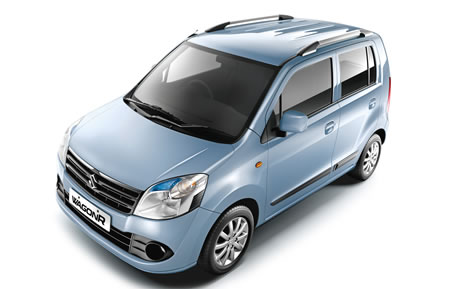 The new Wagon R is an exciting offering in India’s A2 segment. Embodying the first full model change since Maruti Suzuki’s initial Wagon R launch in India in 1999, it inherits the hallmarks of earlier Wagon R generations: distinctive styling with lots of presence; a design that makes driving easy and allows people to step in and out with ease; and a spacious cabin. Power for the new Wagon R comes from Suzuki’s new K10B engine, which has better fuel economy and emissions performance than its predecessor and complies with the Bharat Stage IV (BS-IV) emission regulations that were introduced in India on 1 April this year.