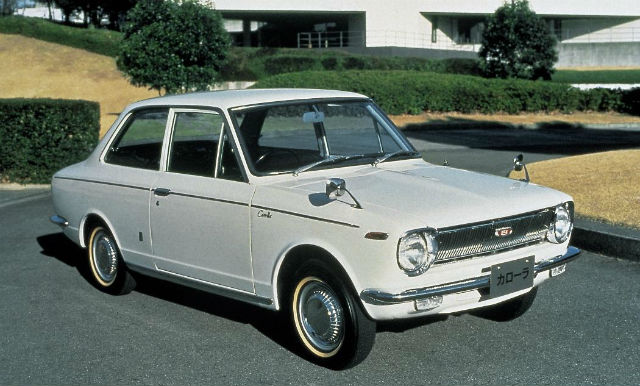 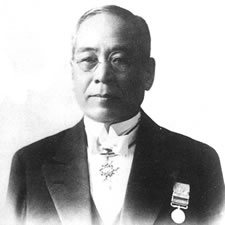 Toyota today announced production of its 200-millionth vehicle – a milestone reached in June after 76 years and 11 months. Placed end to end, the 200 million vehicles would stretch around the equator more than 22 times, using the 4.545-metre Corolla sedan as an average. The first official Toyota was a Model G1 truck produced in August 1935 by Toyoda Automatic Loom Works Ltd’s automotive department, which was spun off and later became TMC. 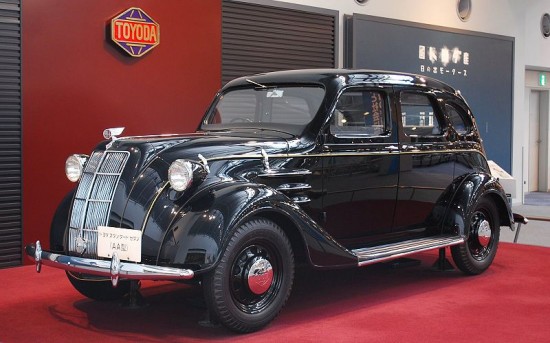 It took TMC more than 50 years to produce its first 50-million vehicles – a milestone passed when Bob Hawke was Prime Minister in 1985. The pace of production has quickened rapidly with the second 50 million taking just over 11 years, while it took a further nine years to raise the total to 150 million. The most recent 50 million were produced in a mere six years and five months – at a rate of one vehicle almost every four seconds.

Toyota has produced 145 million vehicles in Japan and 55 million in other countries. Toyota’s most popular car in the world – is the Corolla, which accounts for approximately one out of every five Toyotas ever sold. 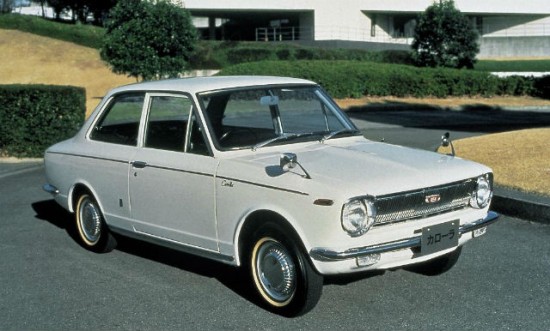