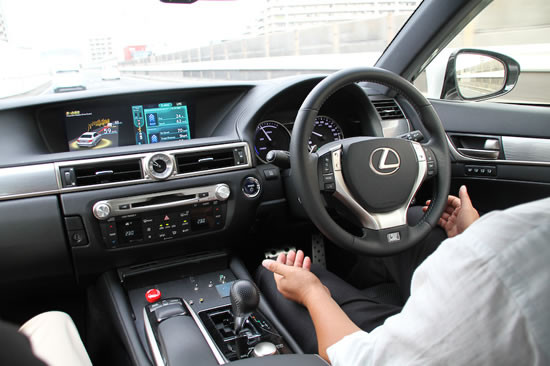 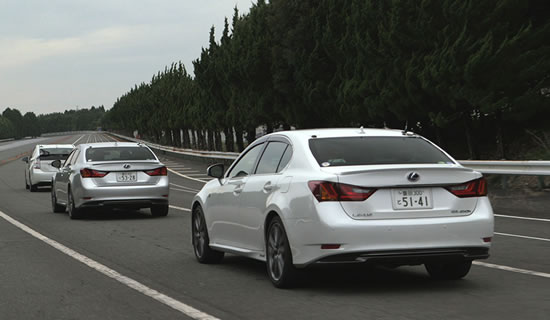 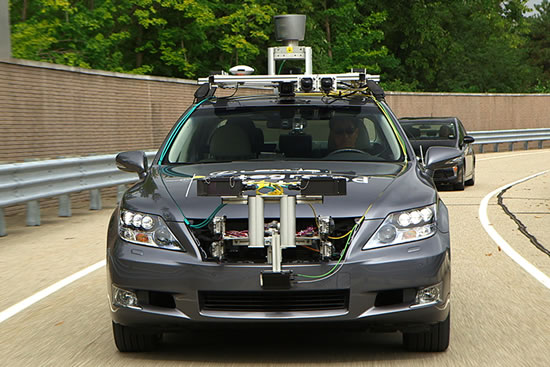 Ahead of trials on the Shuto Expressway near the Tokyo metropolitan area starting October 15, Toyota will exhibit AHDA at the 20th Intelligent Transport Systems World Congress Tokyo 2013, an international conference for intelligent transport systems (ITS), to be held from October 14 to 18.