Toyota will begin verification testing of its newly developed wireless battery charging system for vehicles with an electrified powertrain, such as plug-in hybrids and electric vehicles, in late February in Aichi Prefecture, Japan. The charging system uses magnetic-resonance technology, which transmits electricity by utilizing the magnetic resonance resulting from changes in magnetic field intensity between a coil on the ground that transmits and a coil on the vehicle that receives. The system can reduce drops in power transmission efficiency that can be caused by misalignment or height differences between the transmitting coil and receiving coil. 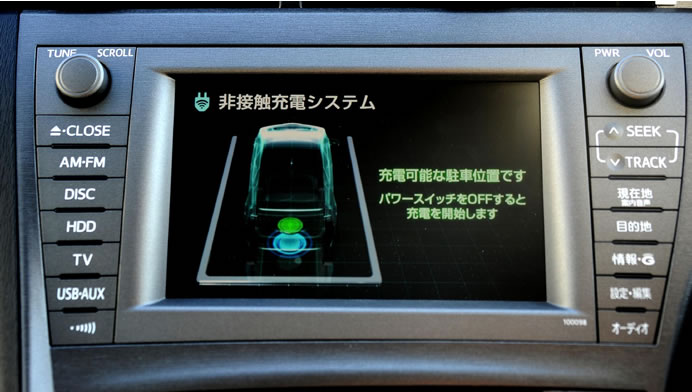 Created with future market launch in mind, the system is designed to minimize electromagnetic interference on nearby equipment and the ground-installed transmitting coil is robustly structured to withstand a vehicle driving over it. To enable the driver to park in an optimum charging position, Toyota has developed a new parking assist function that shows the position of the transmitting coil in the parking space. The new function is coupled with Toyota’s Intelligent Parking Assist system. 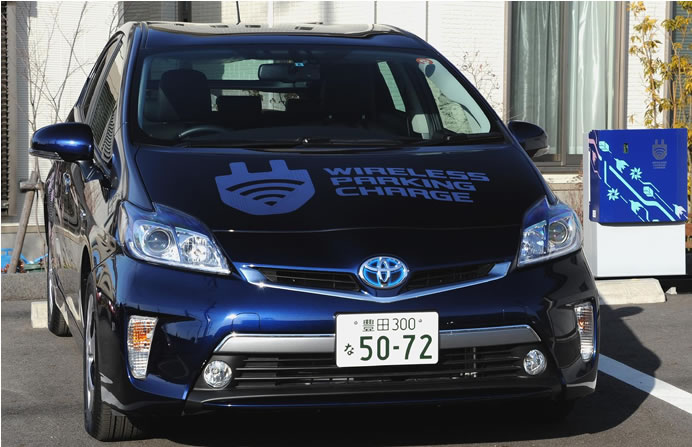 The verification test will involve three plug-in hybrid vehicles in use in homes in Aichi Prefecture and is initially planned to last one year. The test results will be used to further develop the technology, with commercialization the ultimate aim. Toyota believes that commercialization will help promote the use of electrified vehicles and aid in making mobility that is smarter, easier to use and more environment-friendly. 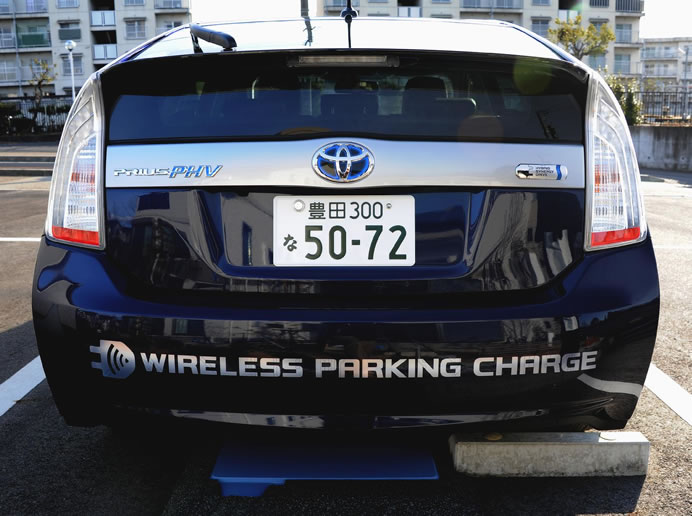