Toyota has developed a Pre-collision System (PCS) with collision avoidance assist that is effective in helping mitigate even high-speed collisions. The newly developed PCS uses millimeter-wave radar to detect the risk of a rear-end collision with a preceding vehicle, with the system warning the driver via sound and display alerts to prompt braking when such a risk is detected. When the driver applies the brakes, PCS enables deceleration of up to 60 km/h by greatly increasing the braking force up to twice that of the average force applied by drivers. If the brakes are not applied, automatic deceleration of 15 km/h to approximately 30 km/h is possible. 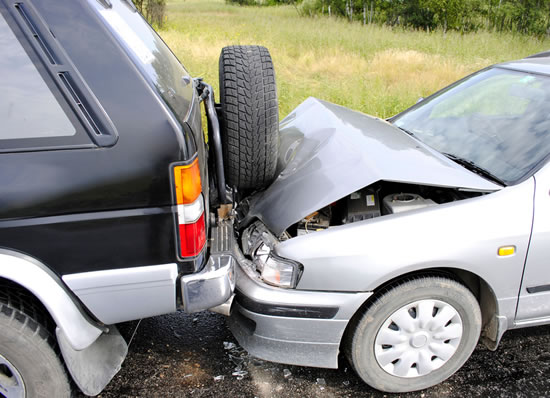 More than 90 percent of rear-end collisions occur when the difference in speed between the preceding and following vehicle is within 60 km/h. Toyota aimed to develop a system based on real-world collision data, and has, with its newly developed system, achieved rear-end-collision reducing-effects at the highest level in the industry. The new PCS was developed to be used in a wide variety of models, and is to be rolled out starting with soon-to-be-launched models.