Toyota, in collaboration with Denso and Toyota CRDL, has developed a silicon carbide (SiC) power semiconductor for use in automotive power control units (PCUs). Toyota will begin test driving vehicles fitted with the new PCUs on public roads in Japan within a year. Through use of SiC power semiconductors, Toyota aims to improve hybrid vehicle (HV) fuel efficiency by 10 percent under the MLIT JC08 test cycle and reduce PCU size by 80 percent compared to current PCUs with silicon-only power semiconductors. SiC power semiconductors have low power loss when switching on and off, allowing for efficient current flow even at higher frequencies. This enables the coil and capacitor, which account for approximately 40 percent of the size of the PCU, to be reduced in size. 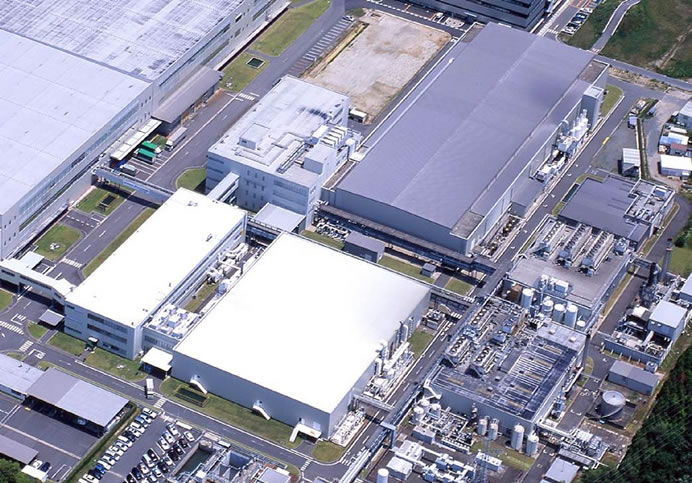 As SiC enables higher efficiency than silicon alone, Toyota CRDL and Denso began basic research in the 1980s, with Toyota participating from 2007 to jointly develop SiC semiconductors for practical use. In December last year, Toyota established a clean room for dedicated development of SiC semiconductors at its Hirose Plant, which is a facility for research, development and production of devices such as electronic controllers and semiconductors.