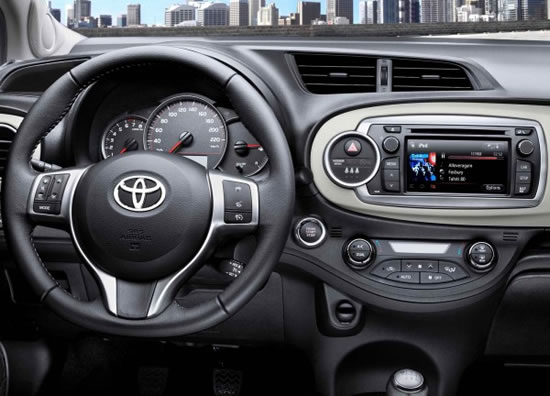 Toyota to recall 185,000 vehicles globally for a glitch in the power steering 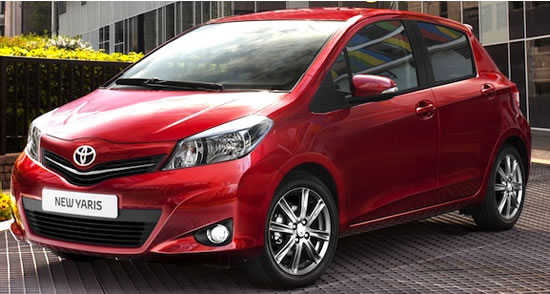 Only about 100 vehicles were affected in North America. The problem can short circuit the power steering, causing a warning lamp to go on and a buzzer to go off. It can also suspend power-steering assistance, so the driver needs to work harder to steer. 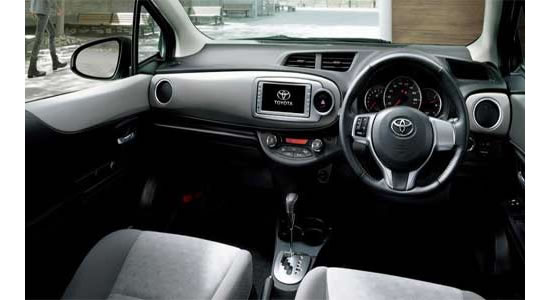