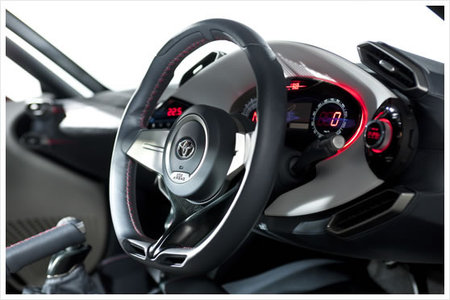 Toyota has developed the FT-86 Concept, a sports car equipped with a 2,000cc, horizontally opposed, four-cylinder, naturally-aspirated gasoline engine that evokes the joy of driving a car and the pleasure of vehicle ownership. The FT-86 Concept is 4,160mm long, 1,760mm wide, and 1,260mm high with a wheelbase of 2,570mm, giving it a compact feeling that is easy for the driver to handle while able to accommodate four occupants. In addition to being light and having a low center of gravity, the FT-86 Concept boasts the handling of a racing car as well as a 6-speed manual transmission and ADVICS brakes. 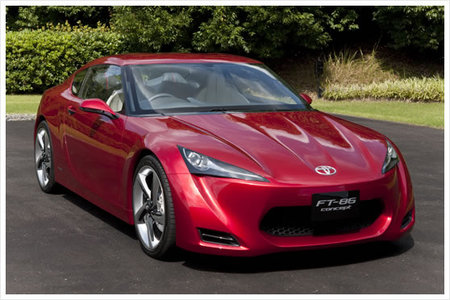 The interior is distinctive, featuring an instrument panel with a gray and white base, gauges with red neon lights and digital displays, and a navigation system. In addition, a zipper that evokes an image of interior lapping with minimal covering of a highly-refined body presents a striking display. 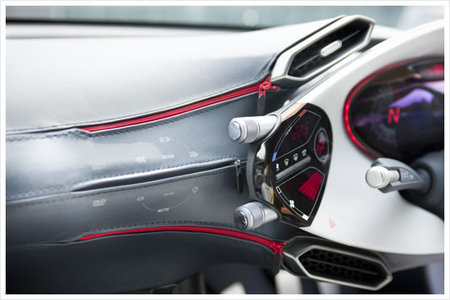 As the name Future Toyota 86 Concept implies, the FT-86 Concept is a compact, rear-wheel drive sports concept car that embodies speed and the excitement of driving that give cars their appeal as well as environmental performance. Toyota FT-86 Concept with a flash red finish will be exhibited at the 2009 Tokyo Motor Show.