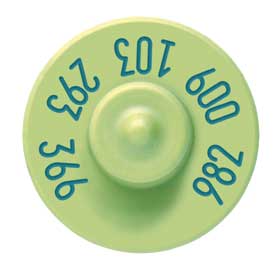 Toyota Nissan and Mitsubishi to save more than US$ 1.0585 billion a year by using electronic tags

Toyota, Nissan, Mitsubishi and NYK Line aim to cut costs by reducing inventory and streamlining logistical facilities with the introduction of electronic tags. They also are sounding out Honda. to join the development project. South Korea’s Hyundai and China’s Shanghai Automotive Industry also have shown strong interest in the project. The joint development of the system–which the companies aim to implement in 2013–is likely to start in late April, with NYK Line playing a pivotal role in the project. The shipping company transports about 30 percent of the world’s new cars. The new system is expected to enable the three carmakers to save more than 100 billion yen a year and reduce the number of days from production to shipment by one day.

Electronic tags are expected to enable carmakers to grasp such important information as the model and specification of a car by radio around the clock. It also will become easy for automakers to verify inventory and change delivery destinations with personal computers, allowing them to reduce their workforces and storage space. The electronic tag system is expected to develop into a global standard.