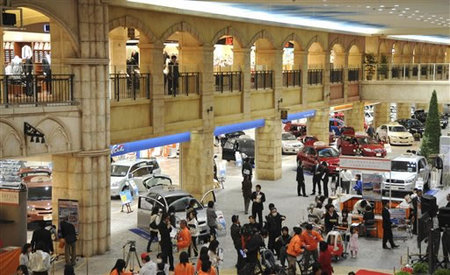 The new sprawling Tressa indoor shopping mall, in Yokohama, west of Tokyo, developed, built and operated by Toyota Motor Corp has the usual restaurants and stores, even a fitness gym. But it’s the shiny Camry and other Toyota models that take center stage — not only at the dealers but on display in the walkways. The indoor shopping mall has 220 stores and restaurants. Toyota opened the new shopping mall to attract the Japanese youngsters as the usual old ways of selling cars like showrooms and TV ads are no longer working. The youngsters are choosing to spend more on mobile phones and laptops than on cars. 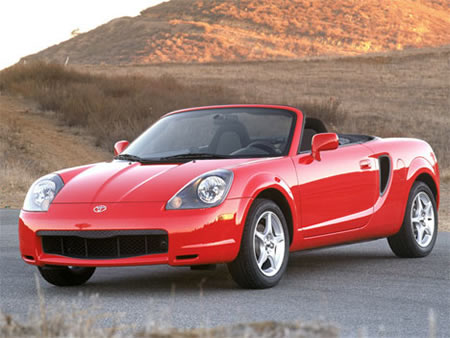 A study last year by The Nikkei, Japan’s top business daily, found that some people in their 20s said they didn’t want a car, even if it were free. Others said they didn’t find the idea of going for a drive with a date or zipping around on a sportscar as particularly appealing. Toyota is also showing off its robot technology, including a humanoid that plays a trumpet. Atsushi Komatsuki, president of Toyota Automall Development, said he hopes to have partner robots helping out at the mall later this year. 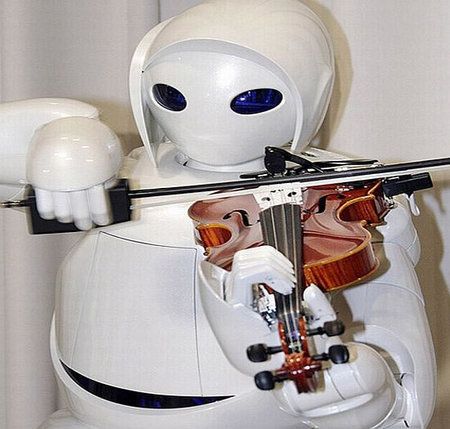 Sales of new autos in Japan for the fiscal year starting next month are forecast to drop to a 27-year-low of 5.3 million vehicles, down 0.6 percent from the previous year, as demand gets battered by soaring gas prices and sluggish wage growth, according to the Japan Automobile Manufacturers Association. Other factors, including Japan’s declining population, expensive parking, are behind the falling sales. Japan has excellent public transportation; including trains and subways, and so many feel they don’t need a car.