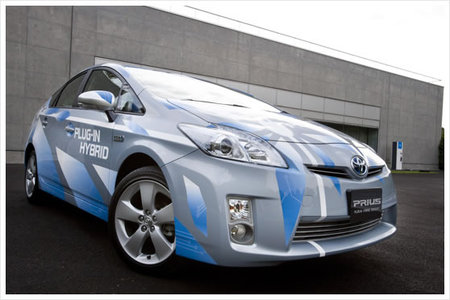 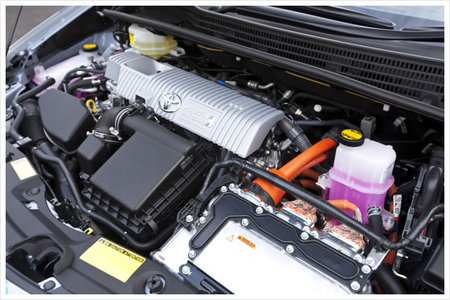 Approximate charging times using ordinary household electricity are 180 minutes at 100V and 100 minutes at 200V. TMC set a minimum electric vehicle (EV) cruising range target of at least 20km on a full charge. Enabling the vehicle to be recharged externally allows it to operate as an EV for short trips and as a hybrid vehicle (HV) for longer ones. The Toyota Prius plug-in hybrid Concept is the ideal combination of an EV and a HV.