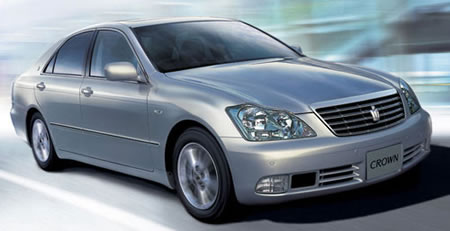 Toyota announced on Wednesday that it is recalling about 470,000 vehicles due to concerns about fuel leaks and steering problems. The recall affects 277,074 Crown, Mark II Verossa and other sedans manufactured between September 1999 and October 2004, 120,406 Sienta, Vitz and other cars made between September 2003 and February 2005 and 74,347 bB cars built between January 2006 and March this year.

The Toyota Crown and seven other models could cause fuel leaks because of insufficient welding. The Sienta and three other models have the risk of a short circuit taking place within a fuel tank, which could cause the engine to stall. The bB had faulty joints that hamper steering.