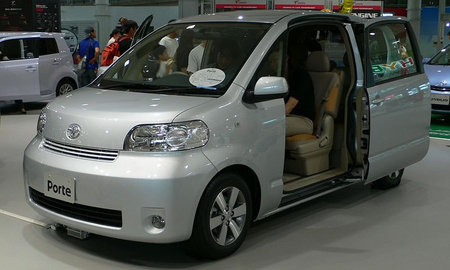 Toyota is recalling 7,724 of its Porte car for free repairs due to defective fuel systems. The four-wheel-drive vehicles in question were made between March 2006 and September 2007, Toyota said in a filing with the transport ministry. The bolts attaching the hose to the fuel tank may not have been screwed down properly, causing possible cracks in the hose, Toyota said.

The Toyota Porte is a mini MPV and is sold only in Japan. It is either a four or five-seater based on the Toyota Vitz subcompact car. Its lateral doors are different: the driver’s side (right) is swinging and the passenger’s side (left) is sliding.