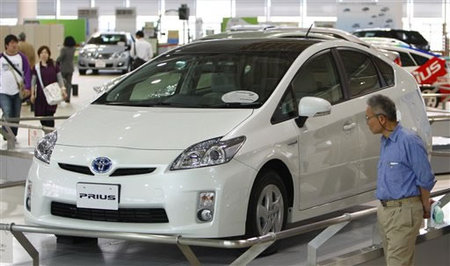 Toyota plans to close some 300 dealer outlets across Japan over around the next three years amid a shrinking domestic market. Toyota plans to support voluntary efforts of about 290 sales companies to consolidate or close their outlets, which currently total about 4,900 nationwide. The sales companies will choose which outlets to consolidate or close by judging from sales and demand situations in areas where they operate. Toyota does not plan to close outlets in sparsely populated areas where demand is weak as they provide vehicle repairs and maintenance.

Toyota currently has four dealer channels, including Netz and Toyopet. In 2008, vehicle sales in Japan totaled about 3.21 million units, down from about 6 million in 1990, as sales slumped partly due to a declining population and dwindling interest in cars among the young generation.