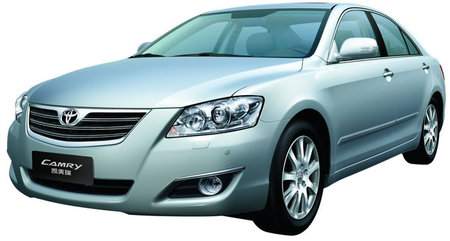 Toyota to recall the largest ever auto recall in China

Toyota will recall a total of 690,000 units of its four passenger car models produced in China due to problems with an electric window switch, company officials said Monday. It will be the largest ever auto recall in China, Chinese media reported. Toyota will start replacing the problem parts on Tuesday free of charge.