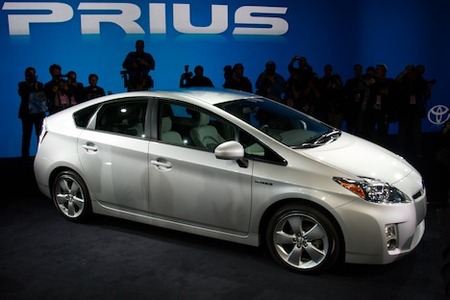 Toyota to voluntarily fix a defective engine coolant pump on around 650,000 of Prius models worldwide

Japan’s Toyota Motor on Tuesday said it would offer to repair a defective engine coolant pump on around 650,000 of its top-selling Prius models worldwide, in a move that it said was not a recall. The world’s largest automaker said it would “voluntarily” replace the pump controlling the temperature of the hybrid engine system, which if not working properly may lead to overheating.

Toyota said that the fault would not prevent the car from running and it had received no reports of accidents or injuries as a result of the problem.