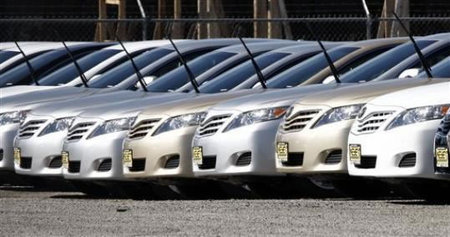 Toyota currently in the midst of a massive recall of vehicles in the United States, Europe and elsewhere over potentially faulty accelerators, was aware of a gas pedal flaw as early as the spring of 2007, according to industry sources. According to Toyota, however, the potential problem with the accelerator pedal in vehicles subject to the ongoing callback differs from a problem discovered in 2007 that caused sudden acceleration. Had Toyota thoroughly dealt with the problem in its initial phase, the current large-scale recall could have been prevented.

The decision to embark on the recent recall, involving more than 7.6 million units across the world–including the 2007 model of Tundra trucks–was made after analyzing complaints filed with the company in the United States and Canada in and after October, Toyota said.