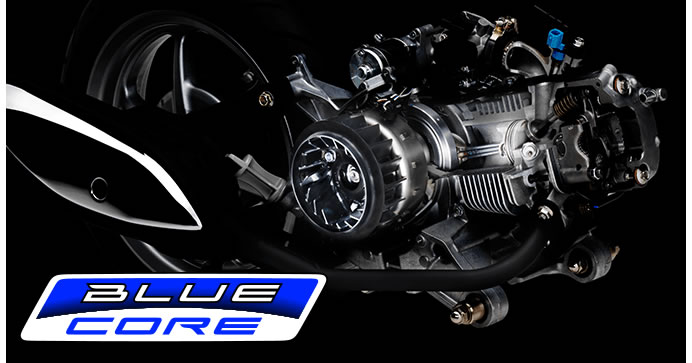 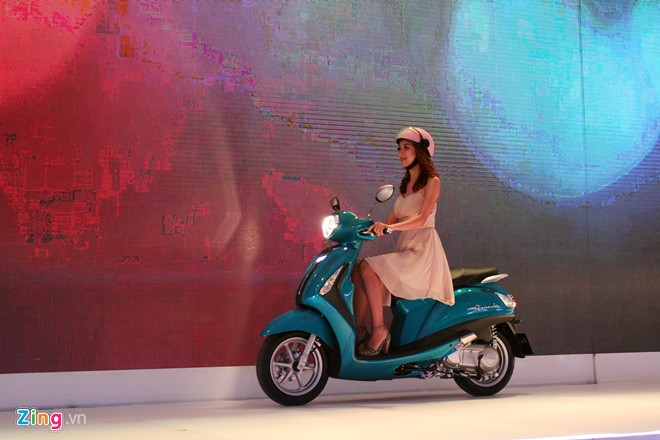 The air-cooled Yamaha 125cc engine that powers our Nozza Grande – a new scooter released in August 2014 for women in Vietnam – is the newly-developed BLUE CORE engine, and it meets the goal of improving fuel efficiency of motorcycles by 50% compared to Yamaha Motor models in 2008.