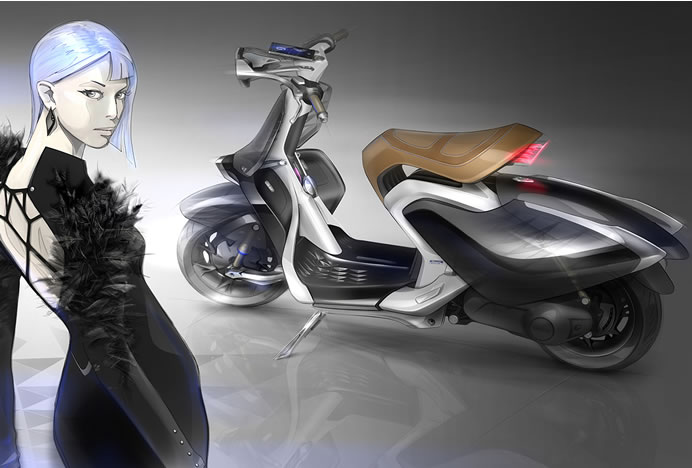 Yamaha will exhibit the 04GEN scooter design concept model at the Vietnam Motorcycle Show 2016.The Yamaha 04GEN is designed based on the RUN-WAY concept, which evokes the image of women with an air of dignified elegance and grace in mind and body. Compared to regular scooter body structures – which hide the frame with exterior parts – the Yamaha 04GEN only covers the frame with semi-transparent exterior parts. Showcasing the beautifully-engineered interior structure brings lightness to the majestic body, creating a new design which synthesizes the interior and exterior to achieve a rare beauty. The Vietnam Motorcycle Show 2016 will be held in Ho Chi Minh City from April 7 to 10, the Show will be the first motorcycle show event held in Vietnam. 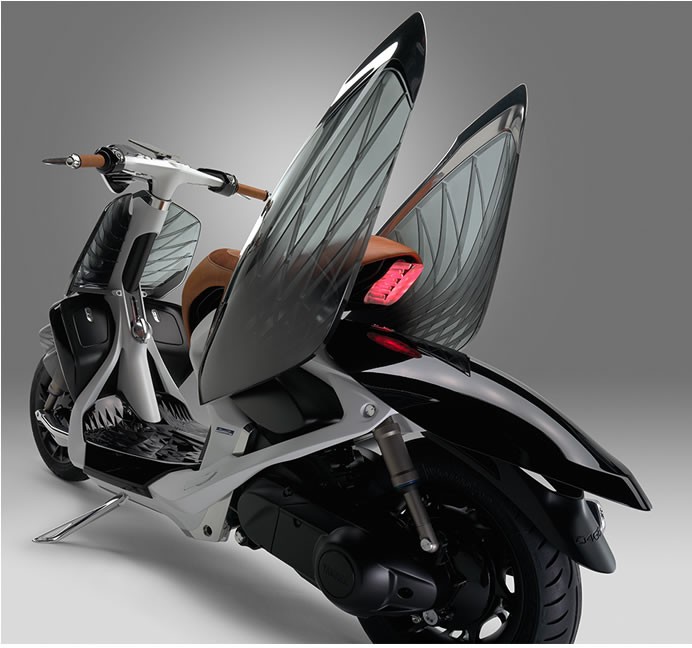 Yamaha Motor, which has positioned design as a central pillar of product creation from its founding, established Refined Dynamism as its design philosophy in 2013, and is putting energy into developing products that realize the unique style of Yamaha. Based on this philosophy, Yamaha Motor has announced three design concepts to date: The 01GEN in 2014, a crossover motorcycle with two wheels at the front, the 02GEN, an alluring electrically power-assisted wheelchair, also in 2014, and in 2015 the 03GEN, mobility enhanced by optional colors, materials, and finishing for the TRICITY. 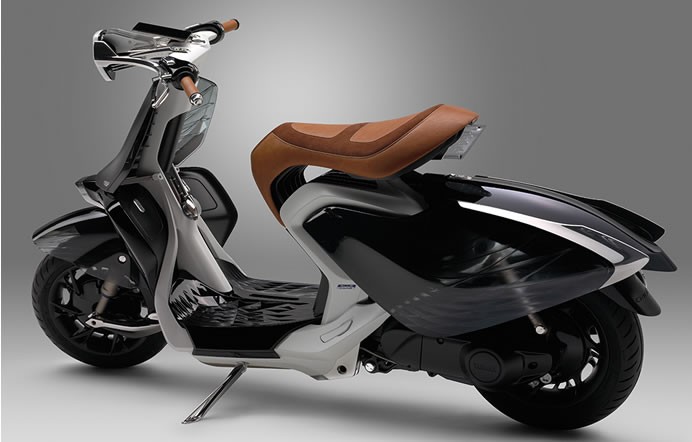