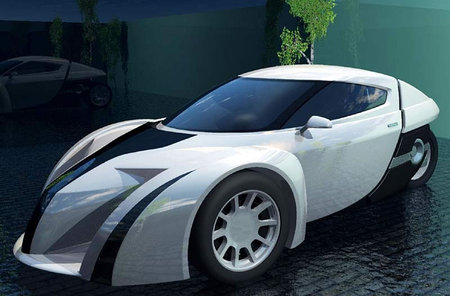 Car manufacturer ZAP based in California has announced that it is on the verge of creating a three-wheeled electric sports car that can travel faster than a Porsche. The environmentally friendly futuristic-looking two-seater ZAP Alias being developed with the help of British car company Lotus does 0 to 60mph in just 5.7 seconds with a top speed of 156mph. ZAP Alias is powered by two electric wheel motors, one driving each of the car’s front wheels. Unlike a Reliant Robin, the single wheel is at the back. Together the Alias’s motors generate an impressive 321.85 horse power – as much as a Porsche 911 Carrera, which costs approximately $117, 40. The ZAP Alias will cost $29,350 approximately. 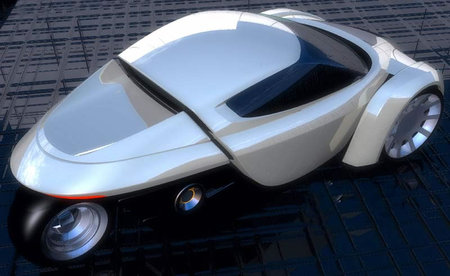 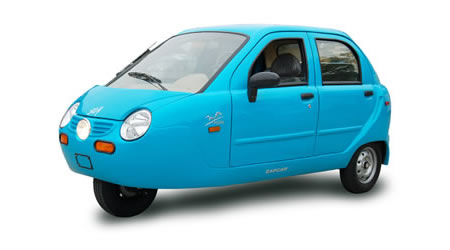 ZAP, which is based in California, has a dealer network with 50 locations across the United States selling its current vehicles, the Xebra and Zapino. ZAP, standing for zero air pollution, has been a leader in advanced transportation technologies since 1994, delivering over 100,000 vehicles to more than 75 countries. Two-seater ZAP Alias should go on sale next year, though speculation is rife that the launch of the vehicle will be delayed.