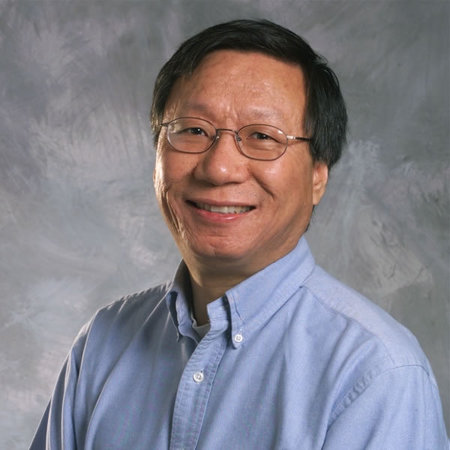 Microsoft on Tuesday said it has won its 10,000th patent. Just three years ago it acquired its 5,000th. That is fewer than IBM, which won 4,186 patents last year alone and has tens of thousands of them, but second to none for a software manufacturer. Microsoft has boosted the number of new patents obtained each year by 20 percent, committing 100 people to manage patents following an order by Bill Gates in 2004. As a result, Microsoft won 2,030 patents last year alone, overtaking chipmaker Intel to take fourth place on an annual scale.

The latest patent is for data processing by surface computers (next-generation computers that interact with the user through the surface of a desk, rather than through a monitor and keyboard). Curtis Wong, who developed the technology, also won Microsoft’s 5,000th patent in 2006.