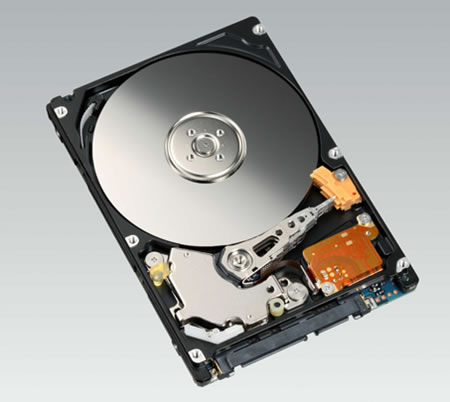 The new Fujitsu MHY2 BS Series of 2.5″ hard disk drives (available up to 200 GB) are designed for 24-hour continuous operation. Whether for use in industrial equipment, such as ATMs, POS systems, and medical equipment, or for enterprise applications, such as entry-level servers and storage systems, there is a need for HDDs that deliver exceptional reliability and meet a variety of needs, such as for 24-hour continuous operation and high-frequency access, as well as for lower heat generation and reduced energy consumption. Fujitsu developed the MHY2 BS Series of 2.5″ HDDs, with storage capacities of up to 200 GB, to meet these needs.

The MHY2 BS Series joins two other series of 2.5″ ATA HDDs from Fujitsu that are also designed for 24-hour continuous operation and harsh operating conditions, both of which are already available: the MHW2 BK Series, which features a disk speed of 7,200 RPM, and the MHW2 AC Series, which is designed to withstand extremely high and low temperatures. The new RoHS compliant Fujitsu HDD will be available from August end.