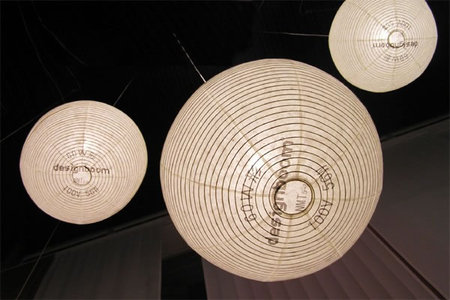 Designer Kouichi Okamoto, who works under the brand name Kyouei, continues to delight with his latest creation, the Bulb Lantern, a fun take on the traditional Japanese lantern. The Bulb Lantern lights are made from traditional Japanese paper lanterns and industrial hose to mimic a light bulb. They are even printed with text to mimic the real thing and customized for the design boom mart. Originally created for Designboom Mart, the sales bazaar at the 2008 Stockholm Furniture Fair, Okamoto’s new product is out now. Like Italian designer Ingo Maurer, who made a plastic lamp in the shape of a light bulb, Okamoto produces a visual pun that uses the familiar outline of an everyday bulb. 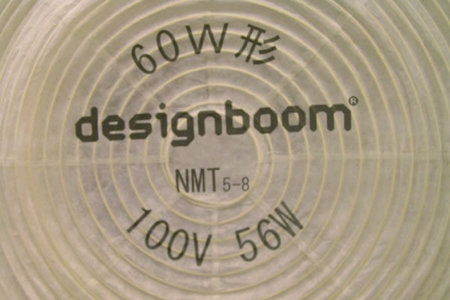 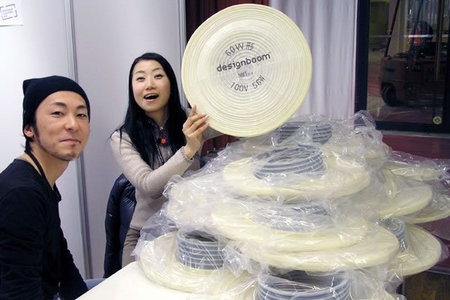 The design nods to Japanese tradition, though, by being made out of lantern paper. The Bulb Lantern measures 760mm x 440mm and is now available through the designer’s Web site, but as with most of Kyouei’s other products, it will probably be displayed sometime soon at Tokyo’s design boutiques.
Source:-