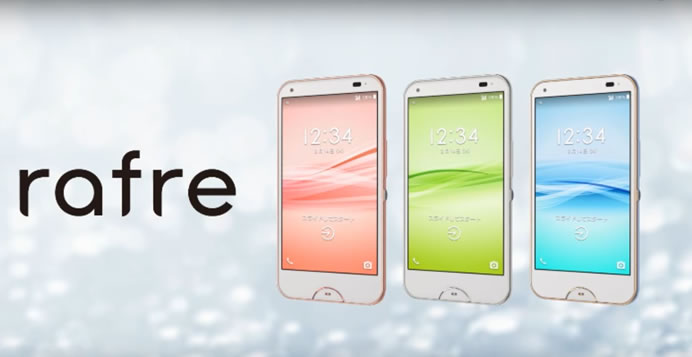 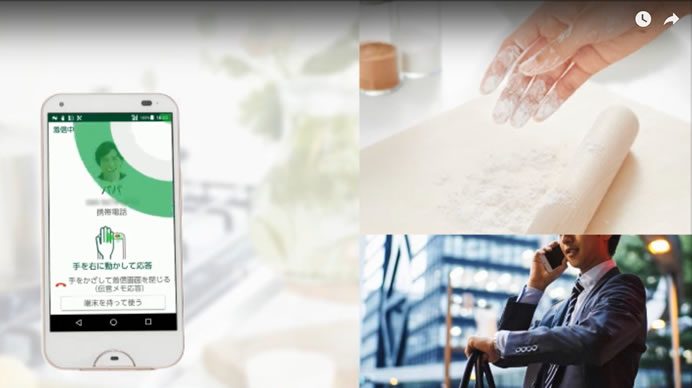 The new rafre KYV40 smartphone features resistance to hot water and a touchscreen that can be used even when the user’s hands are wet or when wearing gloves. The new handset is equipped with a special cooking app which allows users to scroll through recipes, set timers and answer calls through hand gestures without having to touch the display. This allows use of the smartphone while users’ hands are coated with cooking ingredients. 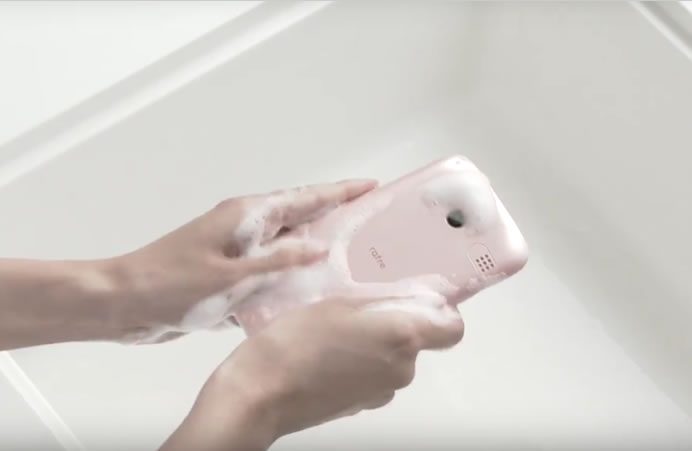 The new rafre smartphone is equipped with 13-megapixel camera and high-capacity (3,000mAh battery). Kyocera’s propriertary image-processing AINOS Engine enables users to take clear photos in low-light conditions. The camera is also equipped with Phase Detection AF for quick focusing, and Auto HDR which enables automated clear shooting by recreating light and shade in detail. The handset features a Blue Light Cut app for ease on the eyes and reduction of eye fatigue during prolonged usage. The new rafre KYV40 smartphone will be available from March 2017 in Japan in three colors: Pale Pink, Clear White and Light Blue. 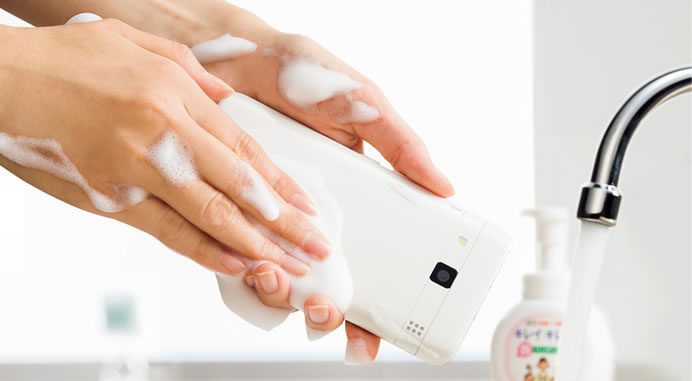