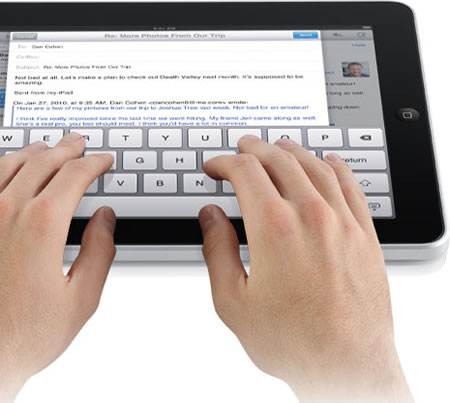 A security bug in AT&T’s Web site had exposed more than 100,000 iPad users’ e-mail addresses, U.S. media reported Wednesday. A group of hackers, known as Goatse Security, who had uncovered flaws in browsers Firefox and Safari, had successfully downloaded the information from AT&T’s Web site. A report published by Gawker Wednesday said that it was the most exclusive e-mail list on the planet. E-mail addresses of New York Mayor Michael Bloomberg, White House Chief of Staff Rahm Emanuel and other powerful figures in finance, media and politics are also included in the list.

AT&T, the sole U.S. provider of wireless service for the popular Apple tablets, said it had fixed the security problem by Tuesday. The company also said it would inform all the customers whose email addresses and iPad IDs may have been obtained.