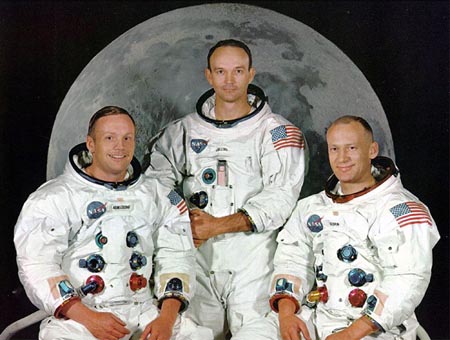 NASA released today a newly restored video from the July 20, 1969, live television broadcast of the Apollo 11 moonwalk, to commemorate the 40th anniversary of the first mission to land astronauts on the moon. NASA lost its original moon landing videotapes and after a three-year search, officials have concluded they were probably erased. So the restoration has four other video sources: CBS News originals; kinescopes from the National Archives; a video from Australia that received the transmission of the original moon video; and camera shots looking at a TV monitor. The initial video release, part of a larger Apollo 11 moonwalk restoration project, features 15 key moments from the historic lunar excursion of Neil Armstrong and Buzz Aldrin. 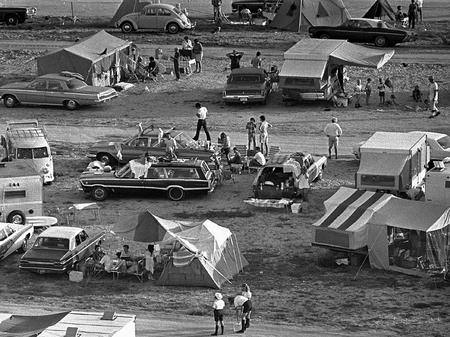 NASA contracted with Lowry Digital of Burbank, California, which specializes in restoring aging Hollywood films and video, to take the highest quality video available from these recordings, select the best for digitization, and significantly enhance the video using the company’s proprietary software technology and other restoration techniques. under the initial effort, Lowry restored 15 scenes representing the most significant moments of the three and a half hours that Armstrong and Aldrin spent on the lunar surface.:-Video