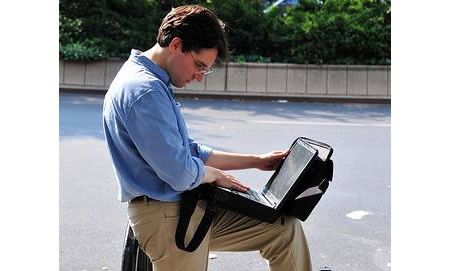 South Korean scientists have discovered a new manufacturing method for lithium-ion batteries that have more power and last longer than the conventional models used in mobile phones and laptop computers. A team of researchers led by Cho Jae-phil of the Ulsan National Institute of Science and Technology has successfully produced silicon nano-tubes that promise significant improvements in charge capacity and battery life when used as anodes. The battery produced by the new method could make a laptop computer last up to 10 hours, which is about five time more than the current two hours provided by lithium-ion batteries using graphite anodes.

The capacity in a lithium-ion fuel cell consisting of a lithium cobalt oxide cathode and a silicon nano-tube anode demonstrated 10 times higher capacity than commercially available graphite models even after 200 cycles.