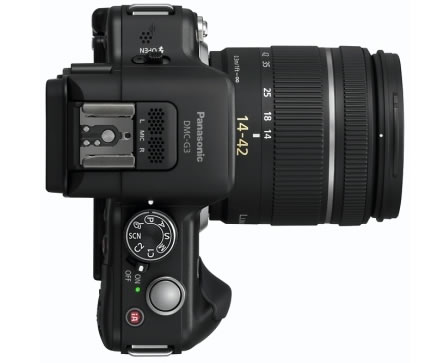 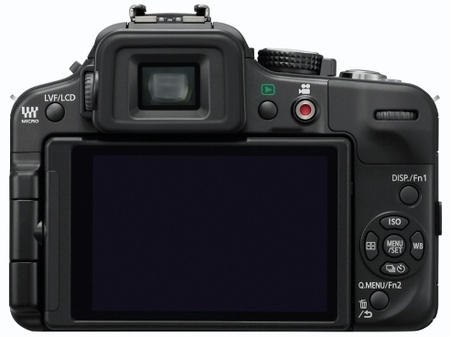 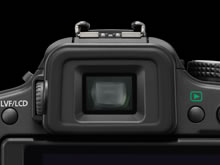 For many, a traditional eyelevel viewfinder is still a must have, so the LUMIX G3 meets this demand with an eye-level electronic viewfinder that projects a high resolution 1.44m-dot image with 100% field of view (800×600, 0.7x magnification). In addition, color breakup has been improved when compared to the LUMIX G2. 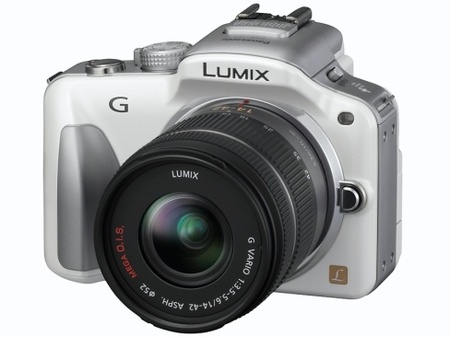 To enhance operability and ensure it’s user-friendly, the LUMIX G3 features touch-control shooting, which lets photographers focus on the subject by simply touching it on the large, 3-inch high-resolution LCD touch screen. Once locked on the subject by a touch, the LUMIX G3 tracks the subject, even if it moves, with Auto Focus (AF) tracking. In addition to its 23 Area Auto Focusing Points, the LUMIX G3 features new Pinpoint AF. Pinpoint AF allows extremely precise near–pixel-level focus point setting at the touch of a finger. 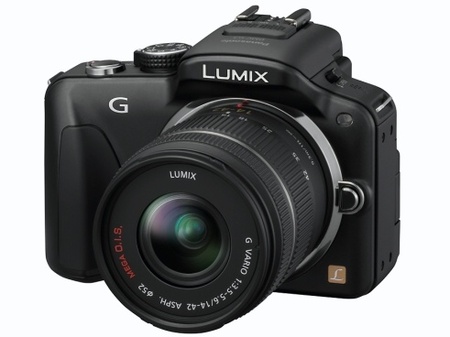 The Intelligent LCD has a bright 1,440,000-dot equivalent resolution and rotates 180° to the side and tilts 270° up and down offering approximately 100% of field of view, making it easy to operate and shoot at different angles. The touch-enabled-screen operation excels not only for shooting but also for playing back images with outstanding visibility. Users can scroll through hundreds of images on the screen, simply by thumbing through the thumbnails. Or, to play back images one-by-one, the user drags the image across the screen as though flipping a page in a book. 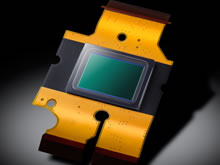 The LUMIX G3’s newly developed 16.0-megapixel Live MOS sensor, combined with the powerful Venus Engine FHD image processor, contribute to the high-quality photo and video images. The processor also provides selective noise reduction to create a more naturally-balanced curve without deterioration of the image. In the LUMIX G3, noise is significantly suppressed by more than 66%. 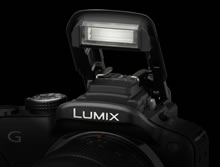 The Panasonic LUMIX G3 is the ideal hybrid, offering superb still and video capabilities with easy-to-use features so users at any level can create professional-quality images. The Panasonic LUMIX DMC-G3, made of aluminum, will be available in a variety of attractive colors, including black, red, white and brown, starting in June 2011. Suggested retail price of the LUMIX G3 with the 14-42mm Zoom Lens Kit will be $699.99.